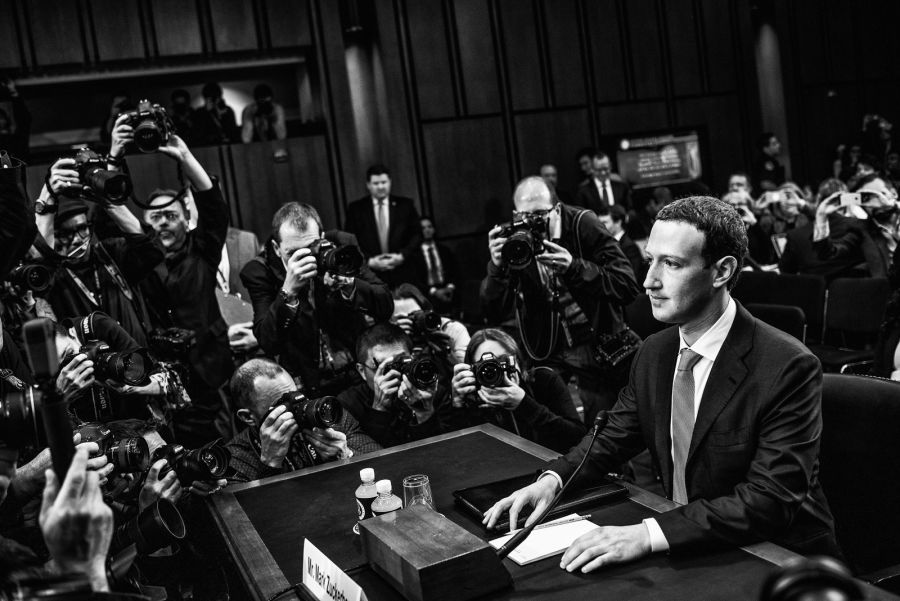 Even before the grilling began, we all knew that something was fundamentally wrong with the Facebook ecosystem. Whether it was the Fake news problem, the push to pay to reach your audiences, and of course the exploitation of user data by Cambridge Analytica, these are all signs that the current Web is flawed.

Facebook however is not alone in this. The core problem of centralization of data in the Internet age can also be found in digital behemoths like Google, Amazon, and Apple. The problem is pervasive on the entire internet and unless something is done now, we can expect to see another ‘Cambridge Analytica problem’ in due time.

Was your personal data sold to “malicious third parties"?

The Problem of Centralized Systems

Facebook is regarded as the world’s repository of social data. Over the years, the service has accumulated and stored the data from its users which has further fueled its ability to create products and services that get you to share more of your data. Here is just a short look at the amount of data Facebook is able to gather about your device activities:

The above list is in no way exhaustive of the kind of data such giant companies hold about its users.

Facebook is just one of the companies accumulating such data. Think of the Google Searches, the YouTube views, and the conversations you have on WhatsApp. All of this is data that can be mined and used to influence you in one way or another.

The problem thus all boils down to trust. By trusting data to a central database, we have put ourselves at risk of influence. As you may well be aware, the blockchain technology seeks to decentralize resources and value and this could be the solution to the Facebook problem. Rather than have one company defining the algorithms, essentially setting the engagement rules, the blockchain distributes this ‘right’ and ‘trust’ to the community.

9 Out of 13 African Countries Chasing CBDCs Are in Research Phase, Says The IMF

We’re already starting to see decentralized platforms coming up. Sttemit, a content creation and curation platform, runs on the blockchain on a fully open-source software model.

This is what such a platform offers:

Transactions in data and content is already a mass market with the likes of Facebook having figured out how to mine and monetize it. While blockchain alone may not be the solution to the problem, it can play a pivotal role in offering transparency on who mines and uses this data.

A social blockchain, for example, could help us see all the likes, shares, posts, and connections across such a network. When combined with privacy protocols that truly secure and give control over our data, we can build a truly decentralized and a better Facebook.

The question ‘who owns data?’ will continue to be raised as we move towards a world where artificial intelligence (AI) and the Internet of Things (IoT) will define every decision we make.

Giving the level of control and trust we have to the Facebooks, Googles, Amazons and Apples of this world will come with trust and transparency issues. A decentralized, trustless solution could very well be the answer to the Facebook problem we’re currently battling.