Financial Inclusion in Kenya: Where Are We Now? 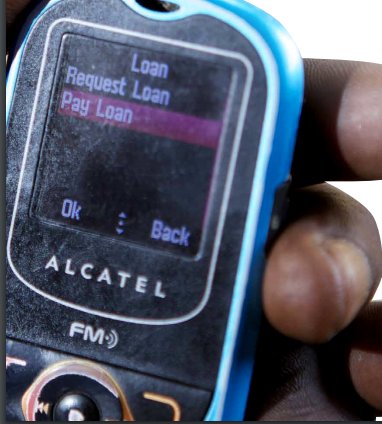 51% of Kenyans own a phone but have never borrowed digitally

The 2017 World Bank Global Findex database has also revealed that 82% of Kenyans have a financial account at a bank or other financial institution such as a credit union, a
microfinance institution or cooperative or have used a mobile money account to pay bills or send or receive money in the past 12 months.

What do all these statistics mean?

Going by the recent FSD Kenya report, the above statistics are no doubt encouraging but they do not really tell the bigger picture when you drill down to who really is financially included and who has been left out.

One of the most disturbing insights from the report is the fact that of the one fifth (approximately 5.3 million) of Kenyan adults that are still unbanked, two-thirds of them are women. The Impact of Digital Credit

In 2017, 18% of mobile-owning adults were borrowing from mobile loan providers; more than those borrowing from friends, family orshopkeepers. A more recent 2018 has shown that this figure is now close to 27%.

Digital loans are now likely to be the most common way people borrow. However, not everyone who deserves to benefit from such credit facilities is doing so.

The above report notes:

“Despite the growth of the market, digital credit is not reaching everyone. It remains ill-suited for most of the population whose livelihoods are characterized by irregular cash-flows, such as farmers and casual workers. Reaching these segments will require a deeper understanding of their financial lives, the key risks that they face, and the day-to-day liquidity needs.”

The report concludes by saying:

“The findings suggest that although many banks and non-bank institutions have entered the market, only a few reached a significant market share. Digital borrowers tend to borrow frequently, and it is, therefore, important to build better mechanisms to monitor consumer protection and over-indebtedness. It is also crucial to ensure that repeat digital borrowers can graduate to larger and more affordable loans as they build positive credit histories.”