The IEBC Electoral Legal Reforms Include Adoption of Blockchain Technology 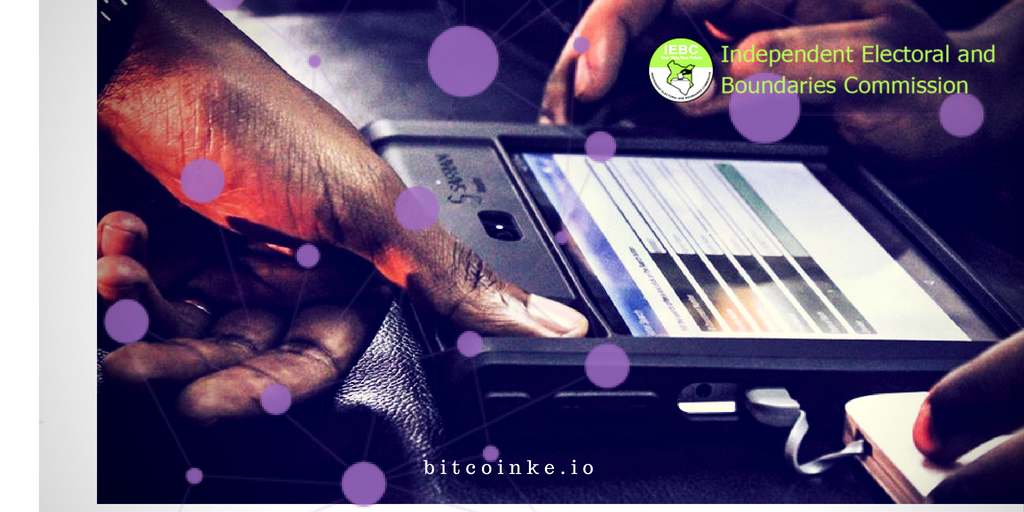 After a tumultous 2017 elections, the Kenya Independent Elections and Boundaries Commission (IEBC) is undertaking electoral reforms that could see it adopting blockchain and distributed ledgers technology.

In a statement on its website named, ‘The Commission’s Update and Activities and Electoral Reform Agenda,’ the IEBC has listed the use of the blockchain technology as part of its ‘priority areas’ that were brought up by the commission’s taskforce to guide the legal reform process.

Blockchain as the Electoral Technology for the IEBC

“It is about one year since the 8th August, 2017 General Elections (GE) and the 26th October, 2017 Fresh Presidential Elections (FPE) both of which were monumental tasks undertaken by the Commission.

We have since initiated a review of the conduct of these elections as part of the Post-Election Evaluation (PEE), as we pursue other measures to reform and transform the Commission to realize its obligation to the Kenyan people.

The Commission’s resolve and resilience to deliver on its constitutional mandate, is not about to diminish. The number of successfully accomplished activities and other programs subsequent to the GE and FPE serve as an example. Additionally, various measures continue to be proposed and adopted in realization of the Commission’s mandate.”

Under the Electoral Legal Reform section, the report states:

The Commission has formed a task-force to guide the legal reform process. An inception workshop was held from 10th to 13th of July 2018 in Machakos.

The use of blockchain technology to enable transparent and open elections is not farfetched. Here is the CEO, Agora Blockchain, explaining how it can be executed: