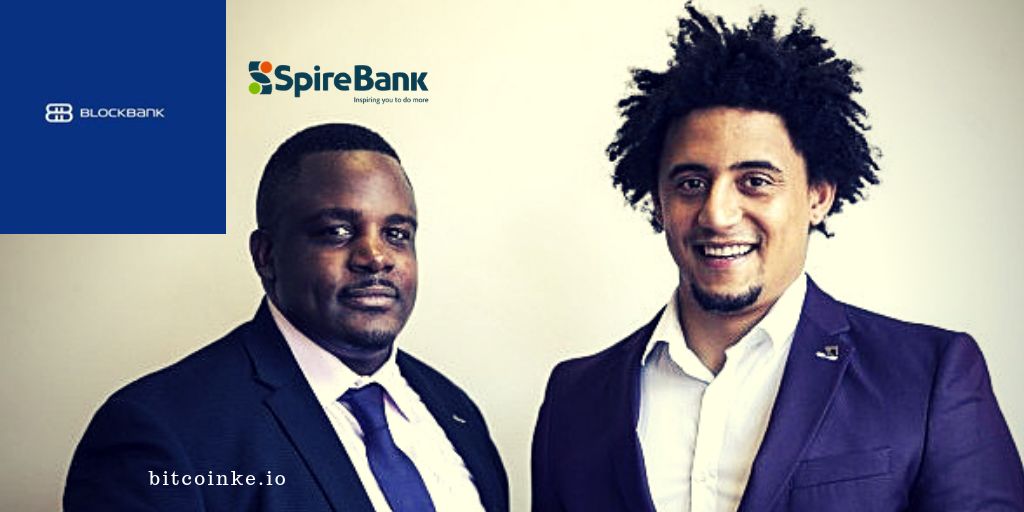 BlockBank, which is the first fully licensed bank on blockchain technology, has acquired an undisclosed stake in Kenya’s Spire Bank.

Spire Bank, formerly Equatorial Commercial Bank, and headquartered in Upper Hill, Nairobi, Kenya, was founded in 1995 and includes a diverse client base. Spire provides a comprehensive package of financial services and products, tailored to suit its clients’ requirements.

According to the press release:

“Blockbank purchase[s] stake in Spire bank & declares strategic FinTech partnership. This partnership with be instrumental in facilitating a wide variety of international Crypto banking activity in association with Blockbank.”

The new partnership is now part of a long string of partnerships that Blockbank has built up that includes FCA regulated CharterHouse, GPS Capital Markets, Stellar Open-source protocol, Swift, and Saudi Binladin Group.

How the Blockbank Blockchain Works

Part of the partnership with Spire Bank will include incubation of a DDMS (Digital Direct Management System) smart contract blockchain system.

Blockbank’s Digital Direct Application Management System API or DDAMS blockchain is a cryptographic algorithm that will utilise Ethereum blockchain. Clients will use the system to submit their funding application into the core banking system. The DDAMS blockchain will store all banking information as well as a register of banking activity to provide transparency to all users.

To enable easy purchase and transfer of funds, Blockbank is introducing the BBRT utility token as part of its decentralized token economy. Loan fees will be paid using this BBRT token, driving its value. The Blockbank Exchange, a fully licensed, decentralized exchange, will enables users to exchange FIAT or cryptocurrency for BBRT, which can be used for payments with participating businesses or to pay commercial loan fees.

[WEBINAR: DECEMBER 17, 2021] LocalBitcoins Hosting an Event to Discuss Key Lessons and Milestones From the African Crypto Market in 2021

The new partnership is just one of the many we can start to see between blockchain companies and startups and financial institutions as each seeks to cement its position in the new economy. Through our globally accessible platform and decentralized token economy, Blockbank aims to offer a closed loop system to support the development and management of independent businesses, driving local economies through the provision of goods and services to local communities on a global scale.