Somalia Among the Most Active Mobile Money Countries Globally 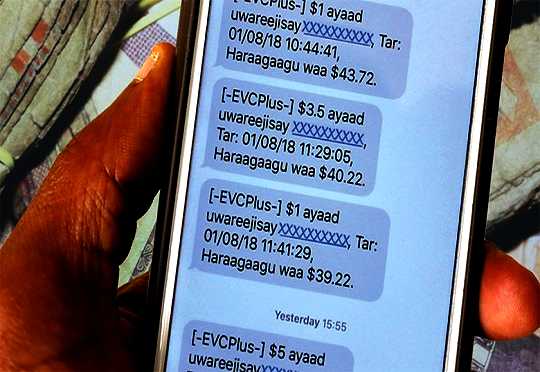 Mobile money is used for even very small transactions.

“Approximately 155 million transactions, worth $2.7 billion, are recorded per month. Mobile money has superseded the use of cash in Somalia, with over 70 percent of adult Somalis using mobile money services regularly.”

The rapid growth and adoption of mobile money in Somalia however has not been brought about by a robust infrastructure and laws. On the contrary, the financial institutions in the country are fragile and underdeveloped.

The mobile money ecosystem in Somalia lacks a robust consumer protection and know-your-customer requirements. As a result, the system is still very vulnerable to service disruptions which could have massive macroeconomic effects should that occur.

According to stats released by the World Bank on the Somali Economic Update:

Why Mobile Money is Successful in Somalia

EXPLAINER GUIDE: How to Breed Axies in Axie Infinity and Earn $SLP Tokens

“Unlike elsewhere in Africa, balances on mobile money wallets tend to be held rather than cashed out. In other African countries, mobile network operators are still thinking about how to incentive customers to maintain balances in their mobile money wallets. In Somalia, operators have already partnered with local retailers and merchants to ensure smooth digital exchanges, even for low-value transactions.”

To ensure increased stability in the mobile space in Somalia, the Central Bank of Somalia is in the process of establishing a regulatory framework which should see the industry experience further growth.