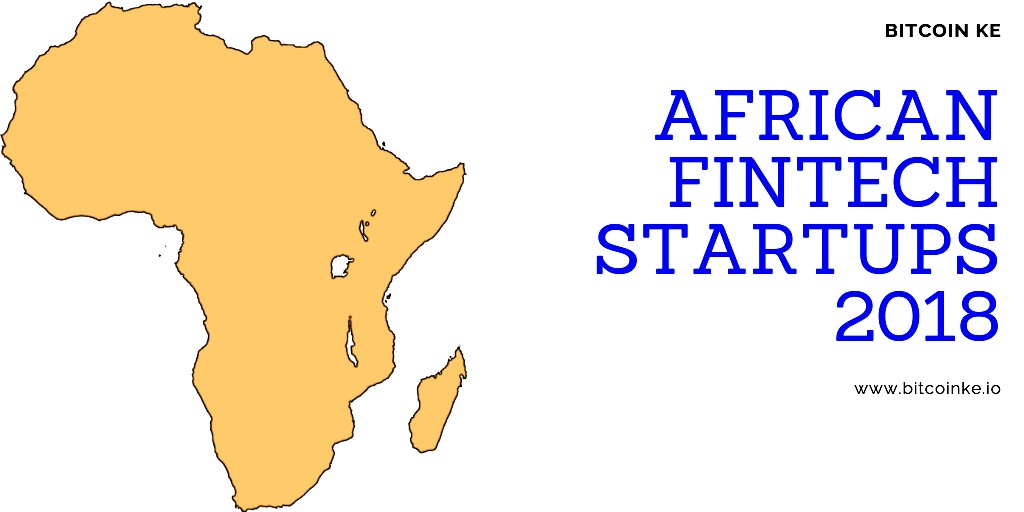 In 2017, African fintech businesses pulled in almost a third of total funding raised by startups on the continent. It looks like 2018 is no different and more big-ticket deals in 2018 are still coming from African fintech startups.

Overall, Kenya, Nigeria, and South Africa remain the top countries with the highest funding raised, which is consistent with previous years of funding.

Fintech Startups with Major Funding in 2018 Some of the top fintechs that have raised successfully include:

The growing need for financial services across Africa is a major driving force into why fintech startups continue to be prominent on investors’ radar. This growing need helps solve the problems below:

Fintech startups are also seen by most investors as an ‘easier space for foreigners to understand and get their heads around,’ according to CEO of Paga, a Nigerian fintech startup. Indeed, the success of fintechs is also seen as enabling and easing friction points around payments which will also contributes to the success of startups in other sectors.

An increasingly good number of Silicon Valley venture capital firms have taken notice of the fintech space in Africa and are looking to get a piece of the pie as well. Some of these include Stripe and Visa among others.

Thanks to the success of mobile money like M-PESA, investment in fintech startups, especially across countries like Kenya, is seen as an easy win due to the high affinity for mobile money transactions.

Fintech is projected to contribute close to $150 billion to Africa’s GDP by 2022. This is an increase of about $40 billion, according to FSD Africa.

Whether regulation will allow the fintech industry to grow and innovate however remains to be seen. For now, investors and fintech startups are hopeful that such regulations will encourage innovation rather than stifle it.