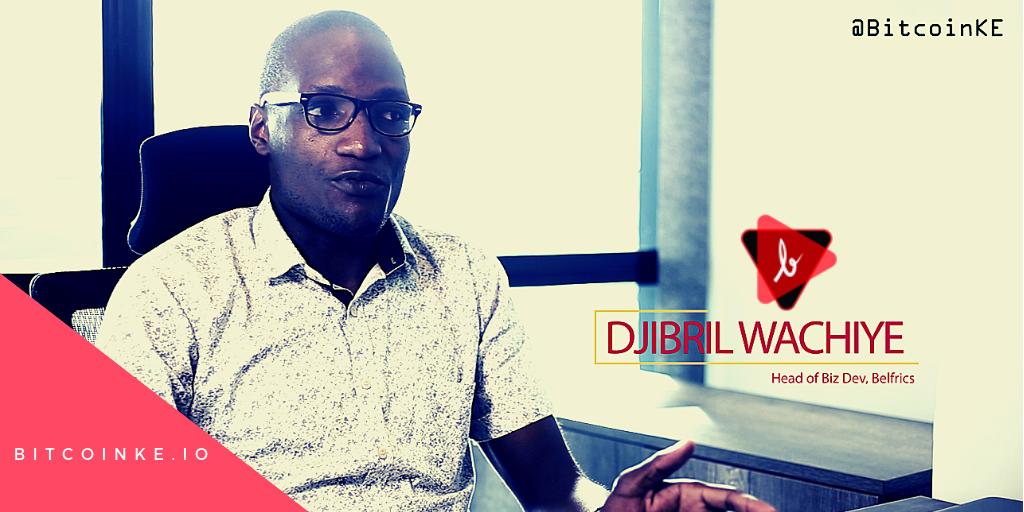 Djibril is the Head of Business Development, Belfrics Kenya

One of the biggest challenges facing the cryptocurrency and blockchain space is a lack of proper transparency, and ultimately a lack of proper regulation, that is necessary to see mainstream adoption of these technologies.

Belfrics Kenya, a franchise of Belfrics Global, is looking to change the face of blockchains as we know it, by introducing a KYC-compliant blockchain that will offer transparency to regulators and institutions looking to adopt the technology.

According to the Belfrics Kenya Head of Business Development, Djibril Wachiye:

“When we were thinking about Belrium, we were thinking of a financial system that has KYC embedded in it. That means that any transaction that happens on the Belrium Blockchain has a legal identity. Since this is a public-private blockchain, the legal identity is not made known on a public ledger. It is only made public to the transacting institutions and others required by law to monitor such transactions.”

According to Djibril, it is even possible to whitelist other wallets outside of Belrium allowing all tagged wallets to be monitored right on the blockchain. These wallets can even be tagged and monitored per country.

38% of Restricted Nigerian Accounts was at the Request of Law Enforcement, Says Binance CEO