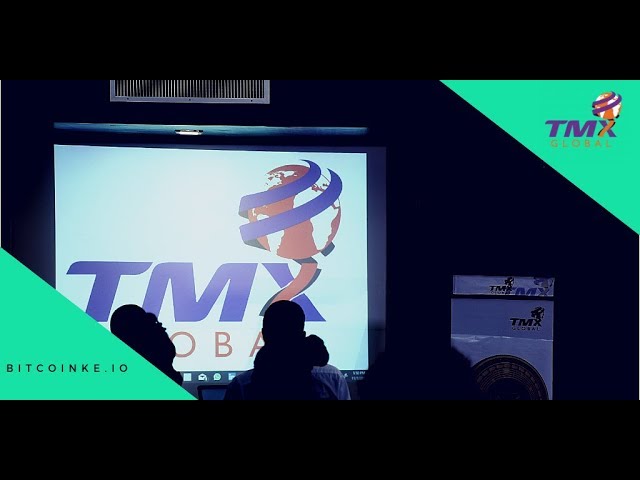 In a colorful event attended by the the PS for Transport, Infrastructure, and Urbanization, Kenya, Nancy Karigithu, the TMX Global Coin Pre-Sale launch event kicked off, becoming the first African coin that offers trans-national freight and logistics on the blockchain.

Speaking during the launch, the Permanent Secretary mentioned that she was excited to see such an initiative coming out of Kenya and said her ministry will work with the TMX Global company to see the realization of such a noble project.

TMX Global seeks to change freight and logistics as we know it through its TMX Global Coin which will offer transparency and openness in the shipping industry on the blockchain.