The new notes come just 5 months after the new coins were released in late December 2018.

“The new banknotes will circulate alongside those previously issued but not withdrawn. However, we have assessed the grave concern that our large banknotes—particularly the older one thousand shillings series—are being used for illicit financial flows in Kenya and also other countries in the region. More recently we have seen the emergence of some counterfeits.” Noted the Governor.

“By a Gazette Notice dated May 31, 2019, all persons have until October 1, 2019, to exchange those notes, after which the older one thousand shillings banknotes will cease to be legal tender,” He added.

The move has been seen as a bid to fight money laundering, counterfeits, and corruption. All the bank notes bear the image of Kenyatta International Convention Center.

They also embody each of the big five animals:

Dr Njoroge said the new currencies have designs that meet the CBK requirements, serve the public aspirations, and capture the spirit of the constitution.

The notes have features that make them accessible to the visually impaired people.

While the new currency notes have been applauded in the fight against corruption and counterfeiting, the Kenya Blockchain & AI taskforce has previously recommended and advocated for the creation of a Kenya cryptocurrency to serve a similar need. 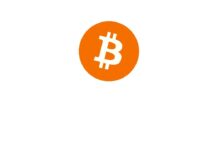 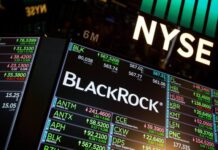 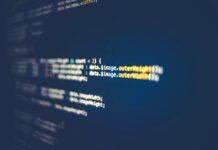