The Future of Safaricom in the Blockchain and Crypto Space 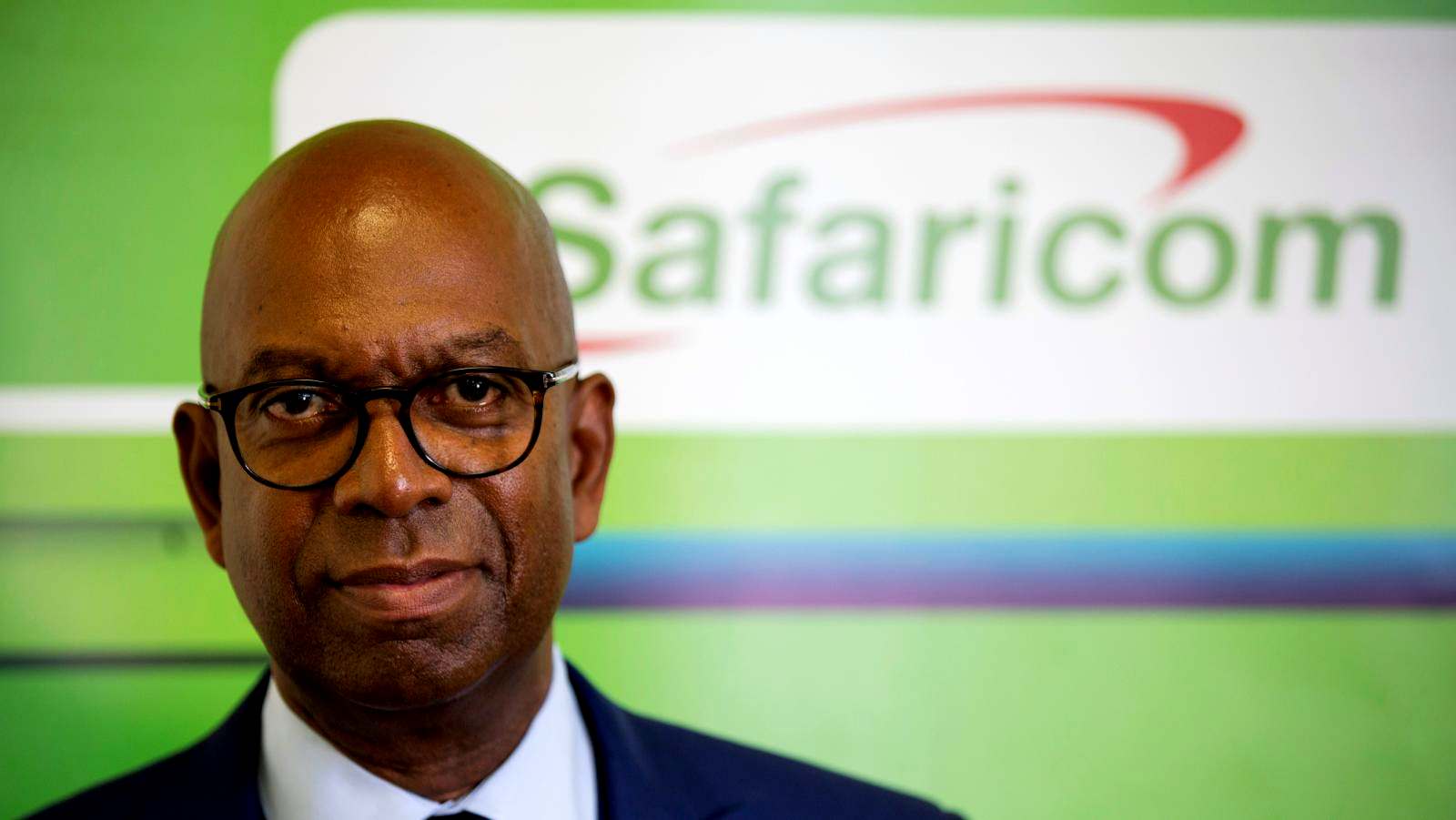 After nine years of growing Safaricom into the giant that it is now, Bob Collymore, the former Safaricom CEO, has died.

Collymore was known for expanding the company’s digital service offerings and ensuring M-PESA, the mobile money service, is available to consumers and businesses on a variety of platforms.

Safaricom is the biggest telecom operator and the largest and most profitable company in East Africa, having recently appeared on Forbes 2000 list of the most profitable and most successful global companies.

It was during Collymore’s tenure that we saw the company adopted cross-network payment systems by partnering with companies like PayPal to offer easier remittance services to Kenyan online workers as well as enable cross-border payments by partnering with Western Union with M-PESA Global.

The Nairobi-headquartered firm also developed a range of apps for music streaming (Songa), ride-hailing (Little), e-commerce (Masoko), and launched a platform allowing customers to send and receive money while they chat (Bonga).

Despite all these developments, Safaricom still lags behind in adoption, or at least support for cryptocurrencies, despite Collymore’s mention of the company’s interest in building out the company’s infrastructure on the blockchain.

As cryptocurrencies adoption gains ground globally, Safaricom, despite its successful mobile money service, M-PESA, will need to get onto the crypto and blockchain bandwagon if it is to truly offer a global product that scales across Africa and beyond.