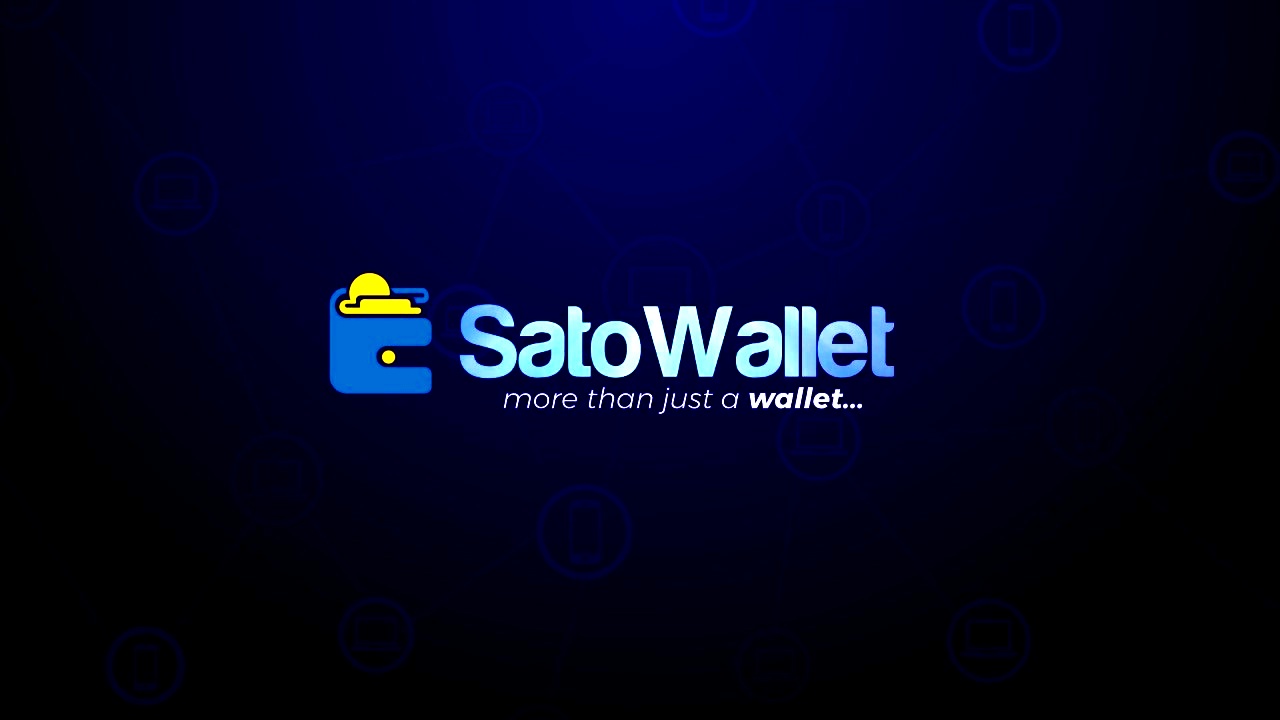 The SatoWallet, a Nigerian-owned cryptocurrency exchange and wallet, has lost approximately $1M of user funds after a hack on the third-party provider.

According to the SatoWallet team, their hosting provider, Ovh Date Center, was compromised with all the backed up data including the wallet node backup.

SatoWallet is a popular exchange and wallet in Nigeria. In August 2018, CEO, SatoWallet, Samuel Benedict, announced that the service had hit over 1 billion Naira crypto transaction in a month (approximately $3.45M) and had over 28,000 users, making it one of the largest crypto wallets in Africa. The service has also partnered with Changelly, one of the largest US-based Crypto Swap companies, to provide coin swap on the Satowallet App.

Other partnerships include Tron Foundation, one of the largest cryptocurrency foundations in Asia, and Gidibyte, a large European cryptocurrency exchange.

Changelly recently partnered with @satowallet – one of the biggest #crypto wallets in Africa! We’ve asked their CEO @thesamuelben about the main goals of the service and the cryptocurrency prospects. Check it out!https://t.co/RsmRP3v5PN

“All was fine with them for years until August 2019 when all the servers including the web app, wallet, suddenly went offline. We reached out to them and they said the server was stuck and they were resolving […]

We had to setup new servers to get our website and app back up, but the Wallet nodes backup was empty after restoring. When we kept on pressing them, they finally came out and said the server was gone due to abuse which they cannot explain. After some days, the servers and wallets were up, but the funds were lost.”

The SatoWallet hack is the second hack by the same founder to have taken place. In 2017, Samuel’s project, AbjCoin, was apparently hacked resulting in the loss of user funds.

BitcoinKE reached out to Chimezie Chuta, founder of Blockchain Nigeria User Group and a member of the Cyber Security Framework Sub-Committee of the the Blockchain & Virtual Financial Assets Working Group of the Nigeria Capital Market, who had this to say about the incident:

“There is absolute need for regulation of this industry. Both the technology and players need to be brought under very strict regulation.

All assets, including crypto assets must be held by a qualified custodians! The safeguarding of client assets has long been a priority of the Securities and Exchange Commission (SEC)s around the world.”

Chuta believes this is the role of digital assets custodians. He is optimistic that when regulation is enforced, it will provide greater assurance to users and investors.

SiBAN, the Nigerian Blockchain Association, a self-regulatory body, has also put out a statement on the incident stating:

“SiBAN Caretaker Committee has resolved that SiBAN should reach out to Satowallet and work closely with it towards ensuring that OVH, the French web-hosting company, is tracked and contacted for appropriate actions.

SatoWallet is looking to source for funds to kickstart trading again for its users after the loss. The SatoWallet is currently operational in over 70 countries.