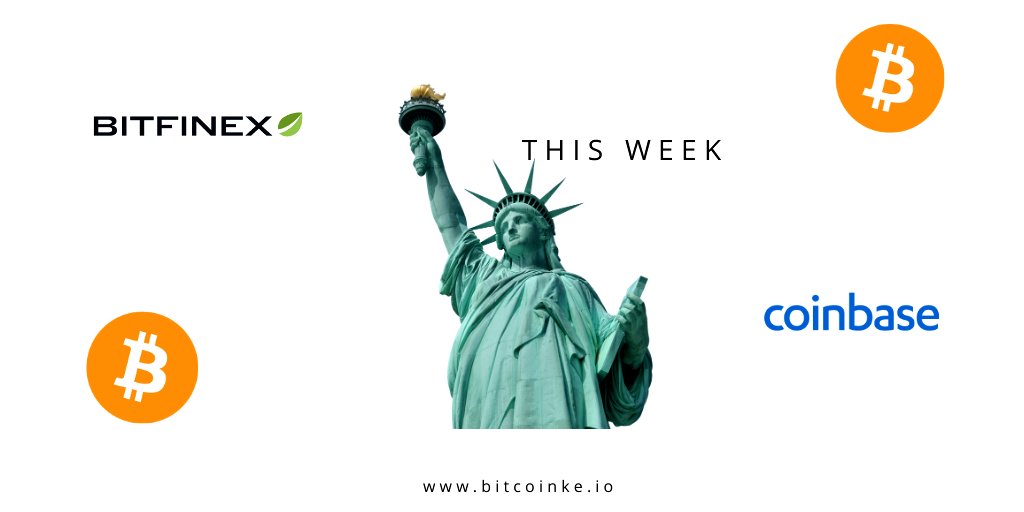 This week has seen a lot of talk around blockchain regulation and a few mainstream players dabbling in blockchain and crypto, not to mention the continued volatile nature of crypto, particularly bitcoin.

This week’s highlight saw the U.S, Arizona Congressman, Paul Gosar, introduced a draft bill aimed at bringing regulatory clarity on the cryptocurrency industry dubbed ‘The Cryptocurrency Act of 2020.’ The draft bill allegedly defines three types of crypto assets; crypto commodities, cryptocurrencies, and crypto securities, each falling under a different regulatory body. The bill has been positively received in the crypto industry which has been calling for regulatory clarity for some time.

This week saw Bitfinex, one of the largest crypto exchanges globally, enable users purchase crypto with credit and debit cards. Not long ago, the exchange partnered with Bitrefill to allow clients to shop with bitcoin over the lightning network. The new purchase options will allow users to purchase bitcoin, USDt, Ethereum, and any other ERC20 tokens.

This week, CoinBase received a patent for a system that allows users to transact bitcoin directly using email. The patent details a system for users to make cryptocurrency payments with email addresses linked to corresponding wallet addresses. The sender makes a request to send cryptocurrency to an email address, and the system automatically transmits the agreed amount. The system takes 48 hours for the transaction to clear, once the receiver has confirmed the payment. Cryptocurrencies not in use would be stored in a secure vault that can only be accessed by the email address linked to the corresponding wallet.

An interesting report by a U.S. Federal Reserve official this week, seems to indicate that the U.S. believes that 50% of all bitcoin transactions are illegal. The official appears to believe that one in four people who use Bitcoin (BTC) are criminals. Speaking before an audience, the official indicated that only a third of the most popular exchanges require ID verification and proof of address to make a deposit or withdrawal. She added that is troubling, since a number of studies conclude that cryptocurrencies support a significant amount of illicit activity.

This week has seen bitcoin price get pretty volatile with the crypto asset going as low as $6, 600 and almost retesting November lows of $6, 400. If past performance can in any way be interpreted as precedent, one would then surmise that this event would precede the commencement of a trend reversal and a new strong market rally.