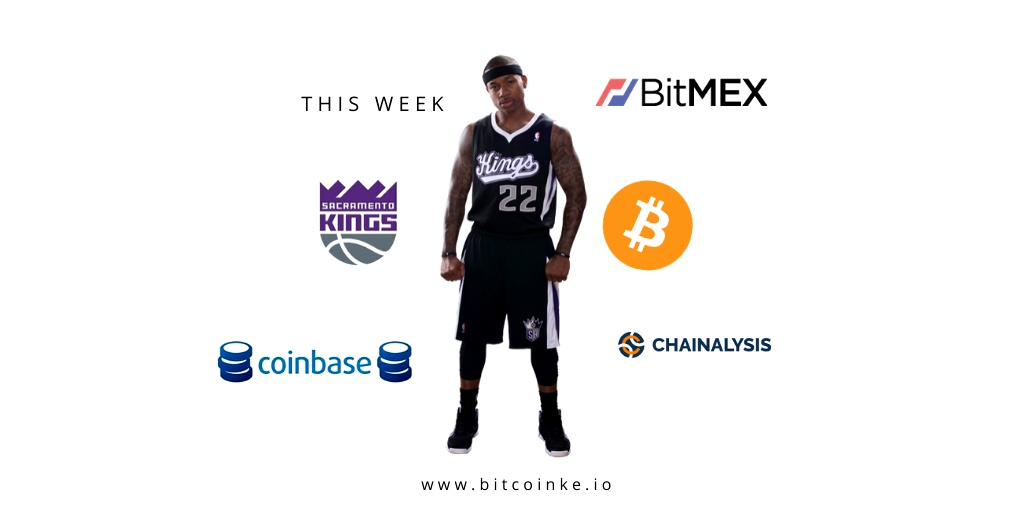 The biggest news last week was no doubt Bitcoin finally breaking the $9,000 price for the first time in 2020 building high hopes for the crypto space. Bitcoin has seen a steady price rise over the entire week closely followed by major altcoins most of which have gained double-digit percentages since the beginning of the year. With the overall cryptocurrency market cap now standing at just below $250 billion, this week looks to be a ride.

A new Chainalysis study released last week has revealed how criminals and terrorists are using cryptocurrencies to aid their activity. According to the research, Chainalysis tracked $2.8 billion in Bitcoin from criminal enterprises to exchanges. Over 50% – $1.4 billion in Bitcoin – moved through major exchanges Binance and Huobi. As a result of these developments, countries are demanding exchanges collect and share more information about customers and transactions.

Last week, the self-regulatory Coinbase-backed Crypto Ratings Council (CRC) which comprises of major U.S. crypto firms, added extra members to know have a a total of 11 key cypto players. The CRC now includes major players like Circle, Kraken Exchange, GrayScale Investments, Bittrex, and Genesis Global Trading among others who are jointly pushing to determine which digital assets should be considered securities. CRC has been publishing a digital assets ratings score for tokens with such cryptos as Bitcoin, Ether, Dash, Ethereum, Dai among others already receiving classifications.

Last week, a report by BitMex got a lot of attention when it was revealed that privacy and scability of the Lightning Network is less than expected. Researchers discovered double the number of non-cooperative channel closures that fail to directly communicate with the node the channel is linked to than expected. It is hoped that while the network is still experimental, it will mature and offer nearly-feeless instant transactions as envisioned.