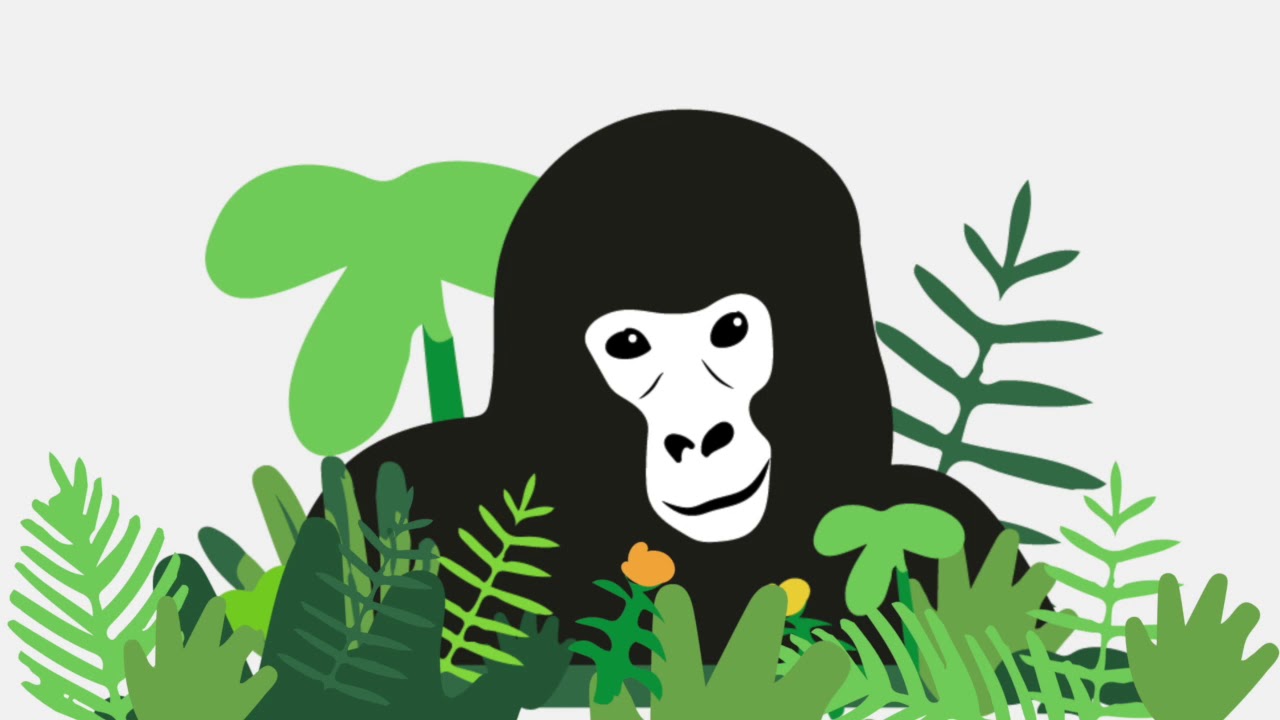 WildCards is the first successful live deployment of something called a ‘scalable Harberger Tax Contract’ on the Ethereum mainnet and it just so happens its an African project.

Wildcards lets you support conservation, become a patron of endangered and save at-risk animals and even earn a profit from its non-fungible tokens (NFTs).

“Harberger tax refers to the fact that the assets are always for sale and users must pay a harberger tax (percentage) of the selling price they set. Scalable as a single steward contract manages the logic of all these assets.”

WildCards intends to list its tokens in a similar way to how organizations doing relief work for the recent Australian wildfires might list tokenized koalas for sale. Money spent on those tokens goes to the associated organization, which can use those funds to support its mission.

“Animal tokens on Wildcards are always for sale. As you buy, you have to immediately set a selling price for someone to buy that token from you. But you pay a percentage of that designated selling price, called a harberger tax, in order to prevent you from setting that price to $5 million. Our system for this is scalable because all those tokens are managed by a single smart contract.” ~ Clark

The simple truth of the platform’s economic model is that even though it’s primarily about generating money for relief organization, users could theoretically sell their animal tokens for personal profit down the road.

“In 2020, we plan to continue scaling the platform by adding new conservation organizations to our platform that we can support, and releasing more Wildcards. We will also continue to add more gamification to the platform while also focusing on presenting educational content. We will release a v2 in about 2/3 months with user profiles and the ability to explore the histories of the tokens. The next version will include a number improvements to performance, usability, and understandability.”

When asked why he deployed the project on blockchain, Clark said:

“Blockchain obviously has a lot of benefits such as borderless payments and minimal transactions fees, enabling much easier global contributions. Transparency is another great value add by the blockchain as we can verifiably and publicly showcase where the funds given are flowing to. These make it a promising technology for the future of conservation funding.”