7 Reasons Why Bitcoin is Stronger Than Ever in May 2020 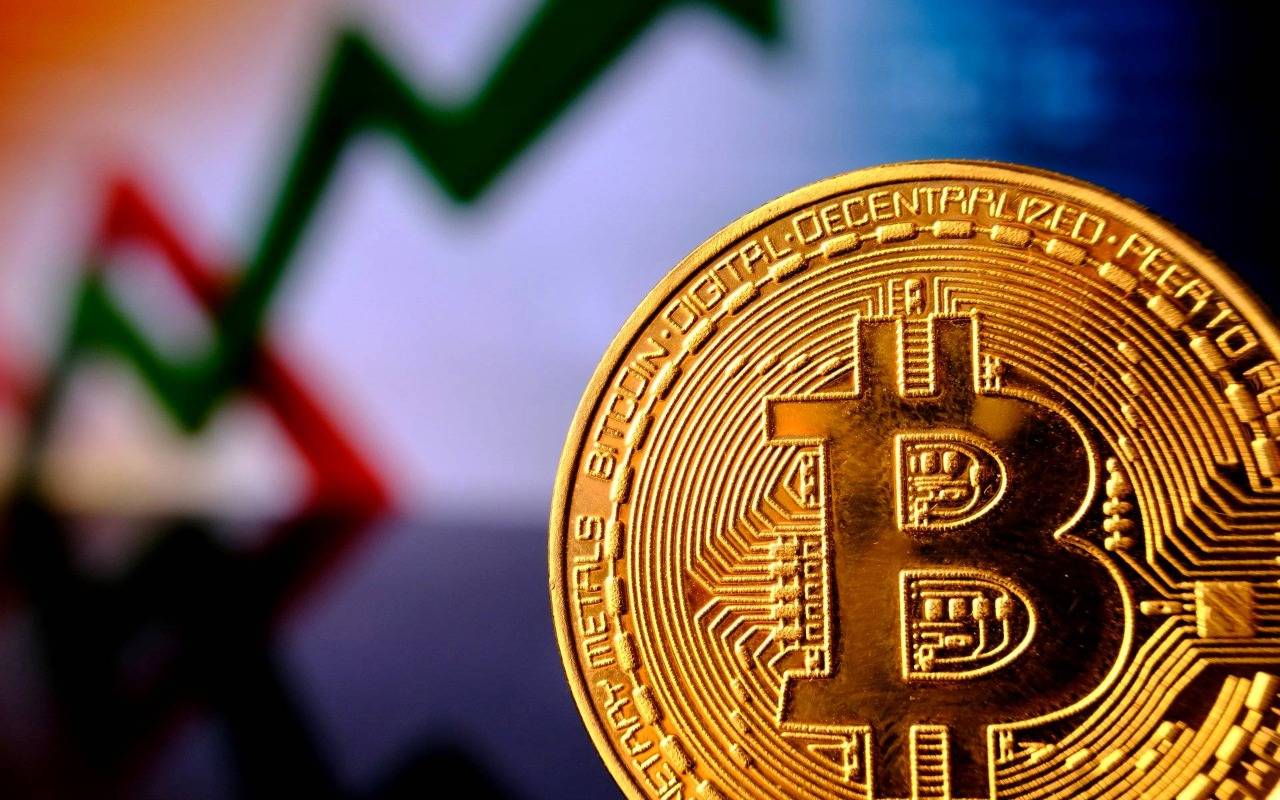 In a world where quantitative easing is all around us and as countries continue to print more money to keep economies afloat, bitcoin is about to do the exact opposite – quantitative hardening as the number of bitcoin rewards released into the market are cut in half in the next few days.

As one on-chain analyst put it:

“The future inflation of bitcoin is going to be cut in half. Long term this is a very powerful mechanism and shows how bitcoin is a deflationary asset that potentially protects people from holding it long term against the loss of purchasing power caused by the central banks’ quantitative easing.”

In this post, we take a look at seven (7) reasons why bitcoin has continued to get stronger and why it is particularly relevant now amid a global crisis and an upcoming halving.

Here is why we believe bitcoin is now stronger than it has ever been and why this guarantees its survival and thriving way beyond the halving:

Bitcoin has been around for some time and continues to remain relevant and thriving. In short, its survival predicts its future survival. The longer it survives, the more it thrives.

As the bitcoin halving nears, the above points are likely going to be tested, and proven true, now, then, and way beyond the halving.

[WATCH] ‘We are Positioning Zambia as a Destination with Progressive Regulatory Frameworks,’ Says CEO, BongoHive