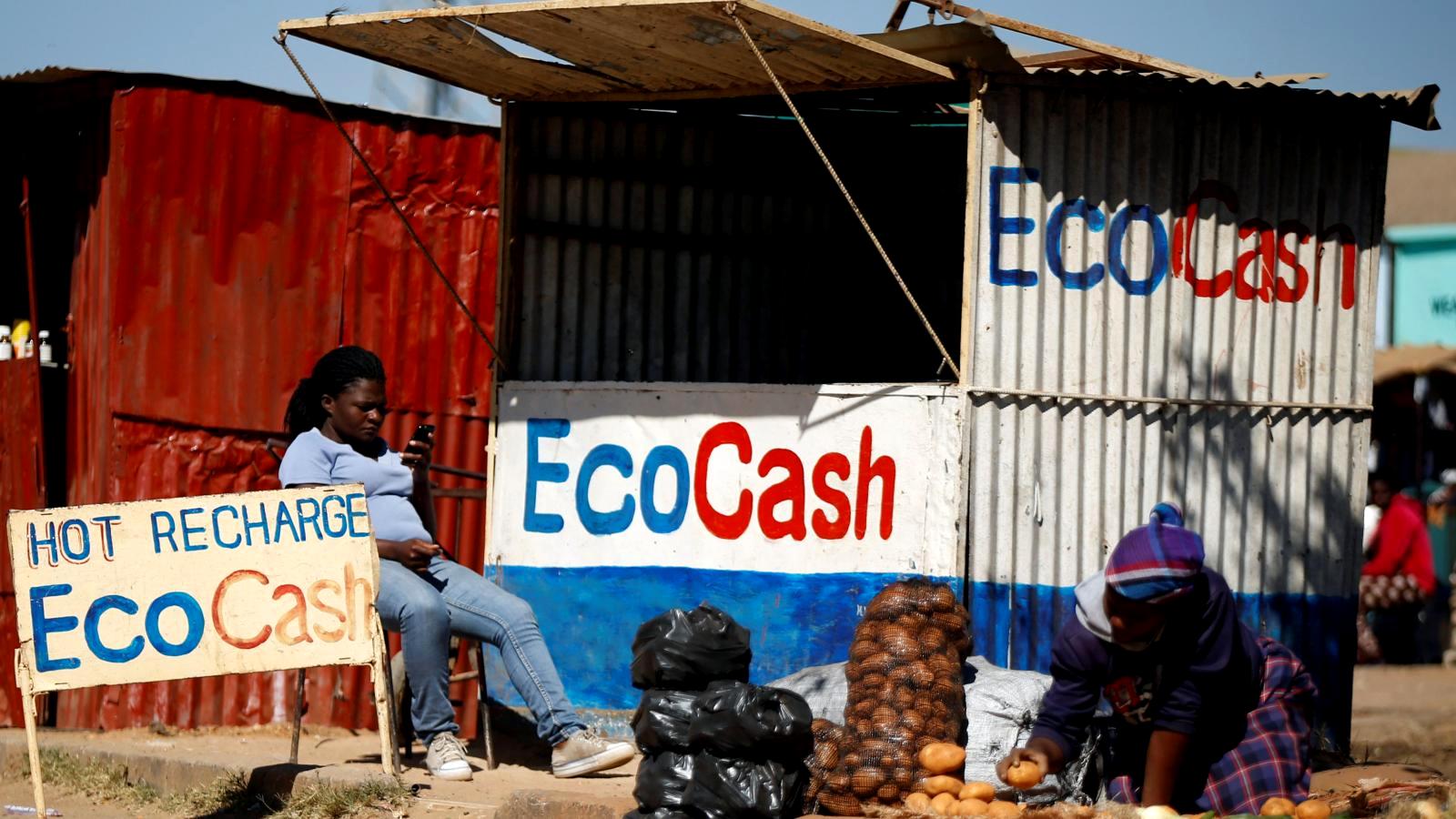 The Government of Zimbabwe has suspended EcoCash, mobile money and the Zimbabwe Stock Exchange, citing criminal activities in a bid tame the volatile US Dollar exchange rates in the Zimbabwe economy.

EcoCash however, which controls nearly 94% of all mobile money transactions in Zimbabwe, and the center pivot of the problem, has defied the order and continues to urge people to transact.

According to the government, the country’s mobile money systems and the Zimbabwe Stock Exchange have been colluding to perform illicit activities that were sabotaging the economy.

Both the Permanent Secretary of Information Ministry, Nick Mangwana, and the Reserve Bank of Zimbabwe have put out a statement suspending all mobile money activities for the said reasons.

Press Statement on the Suspension of Monetary Transactions on Phone Based Mobile Money Platforms pic.twitter.com/8FlJ4Lfqww

The government has listed the following irregularities and illegalities by EcoCash and mobile money platforms in Zimbabwe:

Mangwana went on to point the blame on EcoCash saying:

Ecocash in particular, is acting as the centre pivot of the galloping black market foreign exchange rate and therefore, fueling the incessant price hikes of goods and services that are bedevilling the economy and causing untold hardship to the people of Zimbabwe.”

The secretary went on to say the impact has been compounded by the existence of fake counters on the Zimbabwe Stock Exchange which results in four or more US:ZWL parallel multiple contrived phantom exchange rates operating in the market which conspires to defeat fiscal policy.

“At any time, therefore there is the official rate, an Ecocash rate, OneMoney rate and the OMIR among others.” ~ PS Mwangwana

On the other hand, the demand for bitcoin has skyrocketed, with some sources claiming bitcoin is now selling at at 18% premium above the market rate.

Interested in taking part in the Binance Activity Promotion? Share the referral ID of the accounts you are going to use in this form and be sure to add our group name (Bitcoin KE). Please note that this offer is exclusive to specific communities, like Bitcoin KE, and is not openly and publicly available.