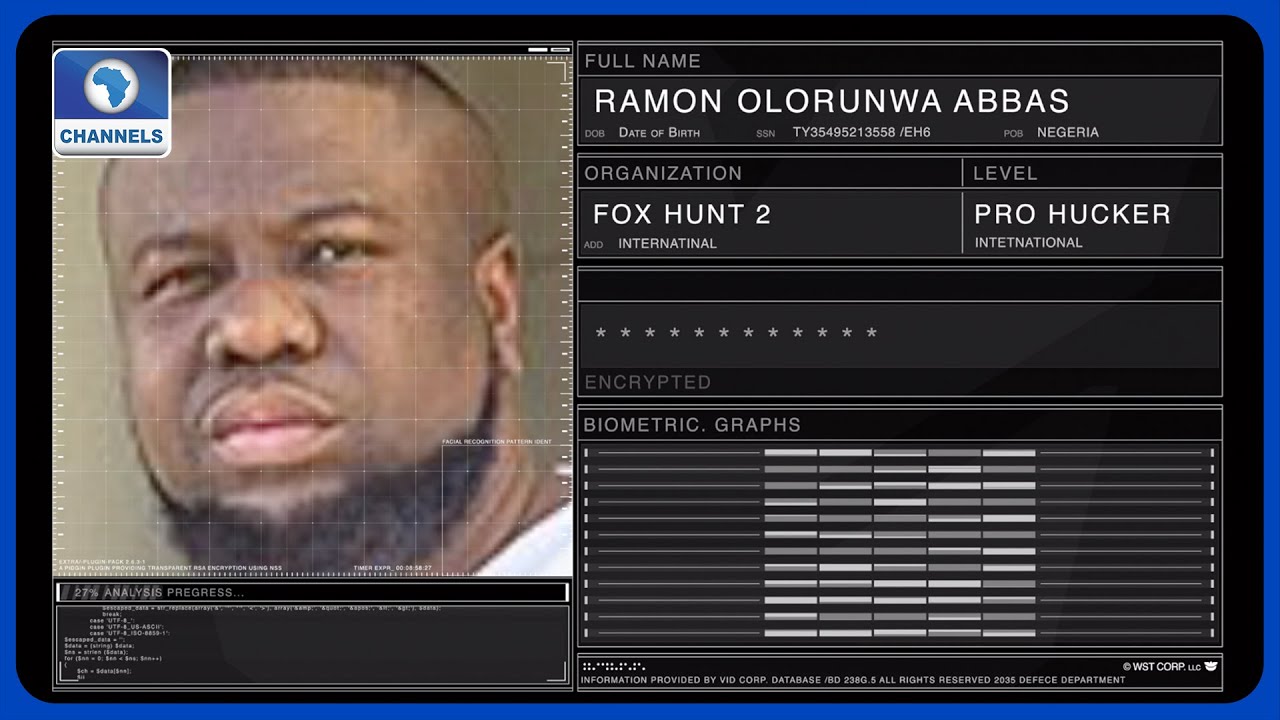 The Federal Bureau of Investigation (FBI) has arrested two suspected Nigerian scammers for defrauding U.S. citizens and corporations of over $40 million.

The two scammers, popularly known as Mr. Woodbery and Hushpuppi on Instagram, were accused of fraud after converting 1, 500 bitcoins ($6.5m) from the stolen cash.

Popularly known as ‘Yahoo Boys’ in Nigeria, such scammers use ‘419’ emails that promise large sums of money and business email compromise (BEC) schemes that trick recipients into wiring millions of dollars into bank accounts after crafting emails that look like they are coming from a genuine vendor.

Apparently, one of the scammers seemed not be terribly concerned with covering their bitcoin network transactions leading to his arrest following preliminary blockchain analysis that point him to a known bitcoin address he had been using since 2014.

The bitcoin trail was traced to wallets and accounts on the Gemini exchange, a U.S.-based crypto exchange.

The two scammers have been flaunting and documenting their stolen wealth on Instagram and Snapchat which shows flashy cars and lifestyles in Dubai.

Police in The Emirates say they recovered $40m (£32m) in cash, 13 luxury cars worth $6.8m, 21 computers, 47 smartphones and the addresses of nearly two million alleged victims.

One of the scammers has over 2.5 million Instagram followers with hundreds of thousands of likes and comments and this display of opulence unwittingly provided crucial information about their identities and activities for American detectives.

An FBI affidavit on the activities of Hushipuppi reads:

“He finances this opulent lifestyle through crime, and he is one of the leaders of a transnational network that facilitates computer intrusions, fraudulent schemes (including BEC schemes), and money laundering, targeting victims around the world in schemes designed to steal hundreds of millions of dollars.”

These latest arrests follow a recent report by blockchain analytics and tracing platorm, Whale Alert, which showed that crypto scams have reached a new high in 2020 with $24 million stolen so far, the highest recorded so far in the crypto space.

The report forecasts that as much as $50 million could be lost to crypto scams by the end of 2020.

Interestingly, the report notes that with many getting introduction into blockchain through scams, the greatest responsibility lies with the community in educating newcomers on the dangers, in partnership with exchanges, as opposed to normalizing the idea of free money through giveaways.