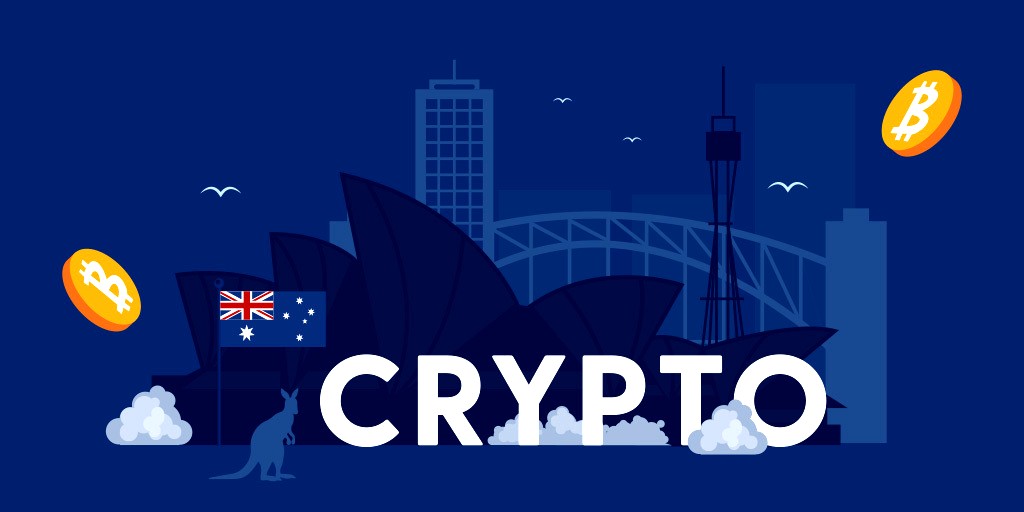 Thank you to the Luno community for the continued support. We wouldn’t be where we are without you 💙

Cryptocurrency exchange Luno, which started in South Africa, now has 5 million customers and has expanded its operations into Australia, the land down under.

The company cites a supportive fintech environment as well as a growing cryptocurrency awareness and adoption as some of the reasons for expanding into Australia. The launch comes shortly after Luno announced it would also be available in the UK.

This latest update comes just about the same time that BitcoinKE did an exclusive on the recent registration of Pesabase remittance service in Australia to offer its remittance services across the African continent.

SEE ALSO: Pesabase Gets Registered with Austrac, the Australian Regulator, for a Crypto Remittance License

Speaking on the key factors in the decision to enter the Australian market, Marius Reitz, Luno GM for Africa, said:

“Our African expansion is moving steadily forward and we recently launched in Zambia and Uganda. Luno is on an expansion drive and the Australian crypto landscape ticked many of the boxes on our checklist.”

In addition, the young age of the population as well as disposable income in Australia also influenced the expansion.

Here are a few stats about crypto in Australia:

Australia is experiencing rapid growth in its FinTech sector 🇦🇺🚀

Find out more about why we just launched there, as we shine a spotlight on the #crypto landscape down under. https://t.co/RC3OAd2wSR pic.twitter.com/rFhwvj0zoP

Australia has seen a 5-fold increase in the number of fintech companies in the past five years. Almost 60% of the digitally active adults in the country are considered fintech adopters. While there are crypto exchanges operating in Australia, they tend to be quite complex and serve a niche of tech-savvy traders.

“We identified an opportunity due to the relative complexity of their cryptocurrency landscape. Luno’s platform is a simple, easy and safe way for average and starter crypto investors to buy crypto – new customers can go through our digital KYC (know your customer) process and complete their first transaction within a few minutes.

We have a distinct focus on helping our customers to learn more about the future of money and cryptocurrencies.” ~ Marius Reitz.

Crypto adoption is growing in Australia. Since May, Australians can now buy Bitcoin at 3,500 Australia Post offices across the country to add to the 1,500 retail outlets in the Blueshyft payment network, at 1,200 news agents and online payment options to buy Bitcoin.

Another arrangement between Coca-Cola and Centrapay has facilitated the deployment of 2,000 Bitcoin-ready Coca-Cola vending machines in Australia and New Zealand.

Reitz says that Australians display positive sentiments towards cryptocurrency. Australia’s Independent Reserve Cryptocurrency Index (IRCI) estimates that at the current rate of adoption, more than 50% of Australians under 34 will own crypto in the next five years.

Meanwhile, the regulatory environment is a further bullish indicator.

The Reserve Bank of Australia has run a proof-of-concept for a wholesale central bank digital currency while the Australian Transaction Reports and Analysis Centre (AUSTRAC), the country’s financial intelligence agency and anti-money laundering regulator, has been regulating the crypto industry since April 2018.

Luno is offering an incentive to South African customers with connections in Australia and the UK.