[WATCH] ‘The Internet Wants a Native Currency, and Bitcoin is the Best Manifestation,’ Says Twitter CEO 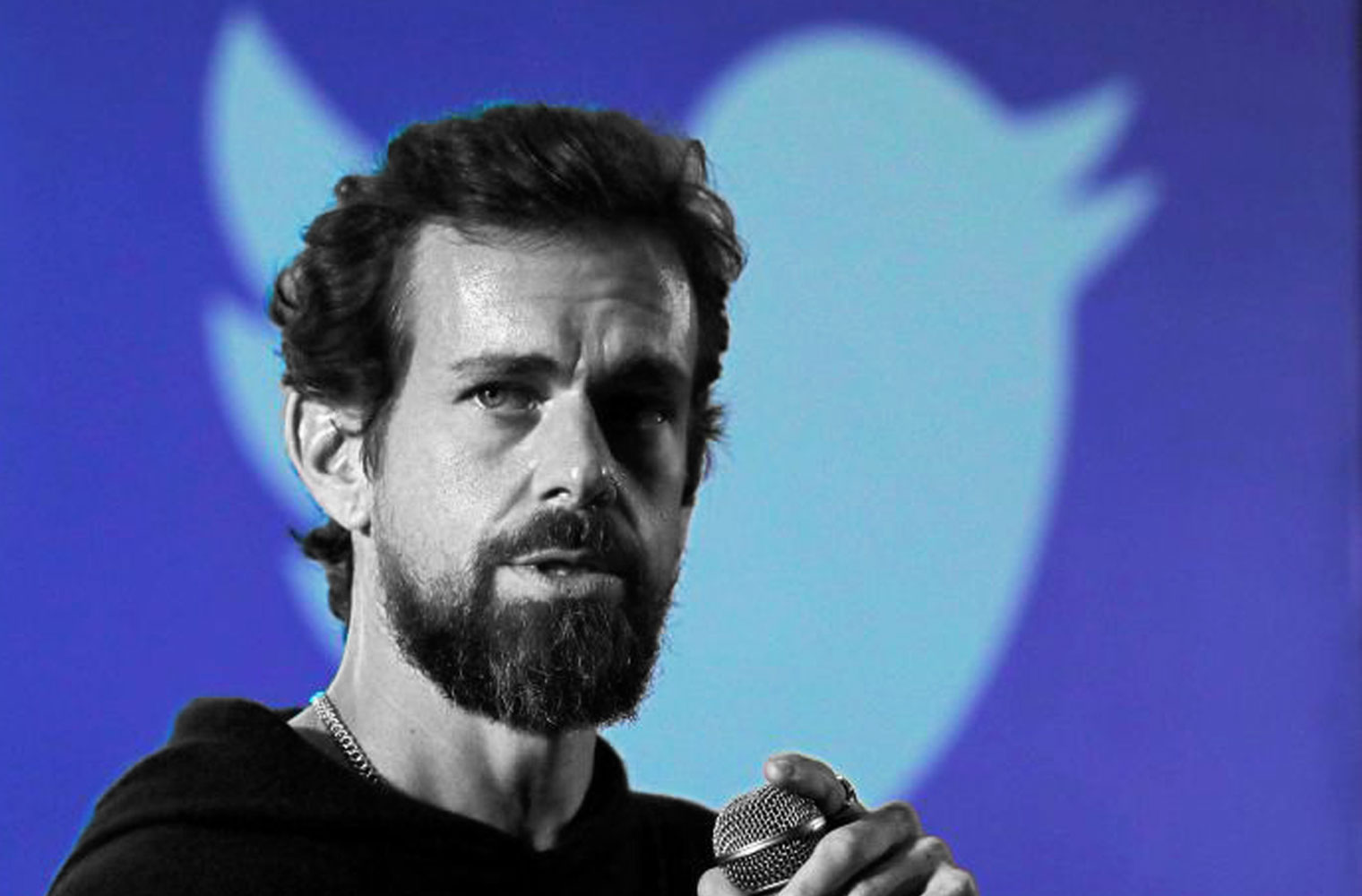 Jack Dorsey, the Founder and CEO of Twitter, has once again come out and supported the permissionless native currency of Bitcoin.

Jack has referred to Bitcoin as a truly native currency and has compared it to the consensus nature of the internet due to its permissionless nature.

“I think the Internet wants a currency, and wants a native currency, and I think bitcoin is the best manifestation of that thus and I can’t see that changing given all the people who want the same thing and who want to build it for its potential.

Our job as toolmakers is to make that job easier for people to access, make it easy for people to understand, and most importantly, utilize, and in that we learn how to make it accessible to more people, where it is useful and not useful.”

Dorsey believes that for bitcoin to scale, it needs to fulfil these 2 ideals:

In what might be upcoming features on the Square app, one of his other initiatives that has seen incredible success in the sale of bitcoin, Jack mentions the addition of cards and contact lists to make bitcoin more intuitive and acceptable to the masses.

“We have to build bitcoin in such a way that it is as intuitive, as fast, and as efficient as what exists today.” ~ Jack Dorsey, CEO, Twitter

In order to make bitcoin a truly native internet currency, Jack is inviting other crypto firms to join the non-profit ‘Cryptocurrency Open Patent Alliance (COPA) organization, to stop companies from hoarding patents that stifle innovation and adoption in the industry.

If you’re tired of grant tweets and patent trolls, we’ve got great news. Today Square is announcing the formation of the Cryptocurrency Open Patent Alliance (COPA). As you know, from Square Crypto to Cash App, Square is in the fight to keep bitcoin and crypto free and open.

The patent library will be accessible to all companies that work in crypto, regardless of whether they have patents or not. The idea is that as the library grows and gathers momentum, crypto and blockchain companies will look to join COPA to access these tech innovations and help increase innovations and adoption in the industry.

There is growing concern that “patent lockup” could stifle innovation and adoption from bitcoin to the most obscure cryptocurrency.

COPA is an industry-wide invitation to the patent equivalent of an open-source community. Its two-pronged approach includes:

If you are a crypto or a blockchain company, you can join COPA via this link:  https://open-patent.org/