Ethio Telecom, the Largest and Only Mobile Network in Ethiopia, To Finally Launch Mobile Money 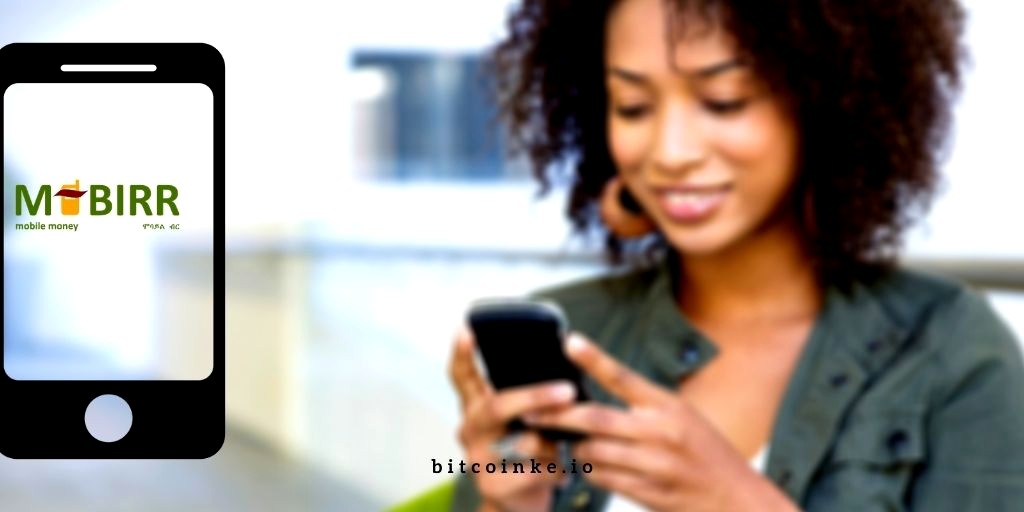 After a series of negotiations and deliberations, Ethio Telecom has finally been given a greenlight by the National Bank of Ethiopia (NBE) to start mobile money services.

Since 2019, Ethio Telecom has been in talks with NBE, which is the Central Bank of Ethiopia, to get a license to launch a mobile banking service. The marathon negotiations have finally bore fruit.

Some of the directives prior to launching the mobile money service include:

SEE ALSO: Ethio Telecom, The Only Telecom in Ethiopia, Hits a Record 46.2 Million Subscriber Base, According to the July 2020 Report

“The new business wing will be regulated by the NBE not by the Ethiopian Communication Authority (ECA).”

The ECA is in the process of licensing two foreign telecom operators. These will however not be allowed to engage in mobile money services, at least for the next three years before the financial reform program.

The Ethiopian mobile money service is expected to generate up to $13 billion by 2025 making it a lucrative opportunity for Ethio Telecom.

The latest report shows the telecom now has a total subscriber base of 46.2 million which is an increase of 5.8% from the previous year.

While Kenya and Ghana dominate mobile usage in Africa, the huge population of Ethiopia, now at over 110 million, is expected to be a huge market that will see mobile money usage in Ethiopia grow quickly.