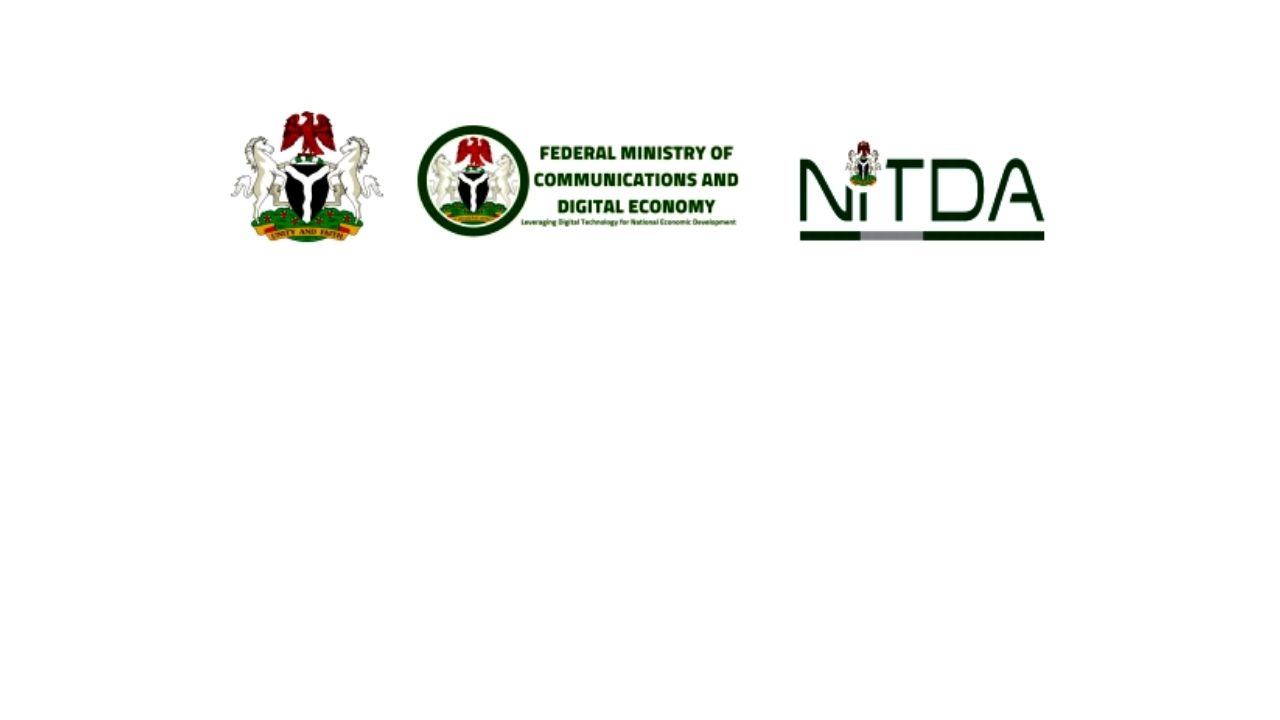 The federal government of Nigeria has put out an early draft of a strategy document that charts Nigeria’s ambitious vision to use blockchain technology as a platform for the transition into a digital economy.

According to The National Information Technology Development Agency (NITDA), the official government body that develops and regulates information technology in Nigeria, the idea is to chart Nigeria’s ambitious vision to use blockchain technology as a platform for the transition into a digital economy.

Nigeria’s mission is to drive adoption of the technology in public administration, leading to improved efficiency, transparency, and accountability, according to the document.

In a statement, the IT regulator said:

“The strategy was developed with the purpose of using blockchain as one of the emerging technologies for the transition into a digital economy. Its main aim is to drive adoption of blockchain technology in public administration, leading to improved efficiency, transparency, and accountability in governance and to open job creating opportunities in the transformation agenda of a digital economy.”

"We are putting finishing touches to the Nigeria Digital Asset Management Policy to be released soon. We have directed NITDA to come up with the Nigeria Innovation and Entrepreneurship Policy. pic.twitter.com/EzQRKB1vRe Below is a visual representation of the national blockchain adoption strategy according to the draft document.

Some of the areas where blockchain is expected to find use cases in government include:

The blockchain strategy is part of the much larger roadmap envisaged by President Muhammadu Buhari to evolve the country’s Digital Economy.

The document is similar to the Kenya blockchain taskforce report which outlines how the Kenya government can use blockchain technology across government institutions which is similarly part of a larger government vision to transform Kenya into a digital economy.