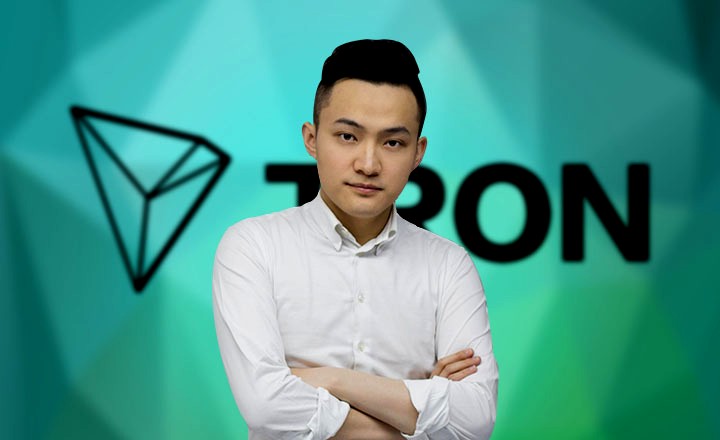 Justin Sun, the CEO of TRON, one of the fastest growing blockchain protocols and ecosystems globally, has said that TRON’s usage is growing rapidly in Southeast Asia and Africa, and in particular, Nigeria.

Speaking at a recent DeFi conference, Justin said that the TRON ecosystem is seeing a daily address increment of between 50, 000 – 100, 000, which means it is growing in the same order of magnitude as Ethereum.

“TRON is growing rapidly every day. The total number of addresses on TRON just exceeded 10 million some time ago, and now it is growing at a rate of about 1% every day.

TRON is now the only public blockchain protocol in the world that can compete with Ethereium in various fields such as DeFi.” ~ Justin Sun, CEO, TRON Foundation

Justin Sun, CEO of TRON, was clearly excited about this development as he went on Twitter and showed support for the new trading pair.

Speaking about the potential for TRON’s growth in emerging markets, Justin said:

“Although TRON has developed well in the Chinese market, most of TRON’s current users are from emerging blockchain countries such as the United States, Southeast Asia, and Africa.”

TRON is currently the most active chain based on the number of active users and dapps having surpassed Ethereum as shown below: The goal of the fund is to support and reward DeFi developers for their efforts in investing in the TRON ecosystem.

JustWrapper is expected to be see widespread adoption as it includes: