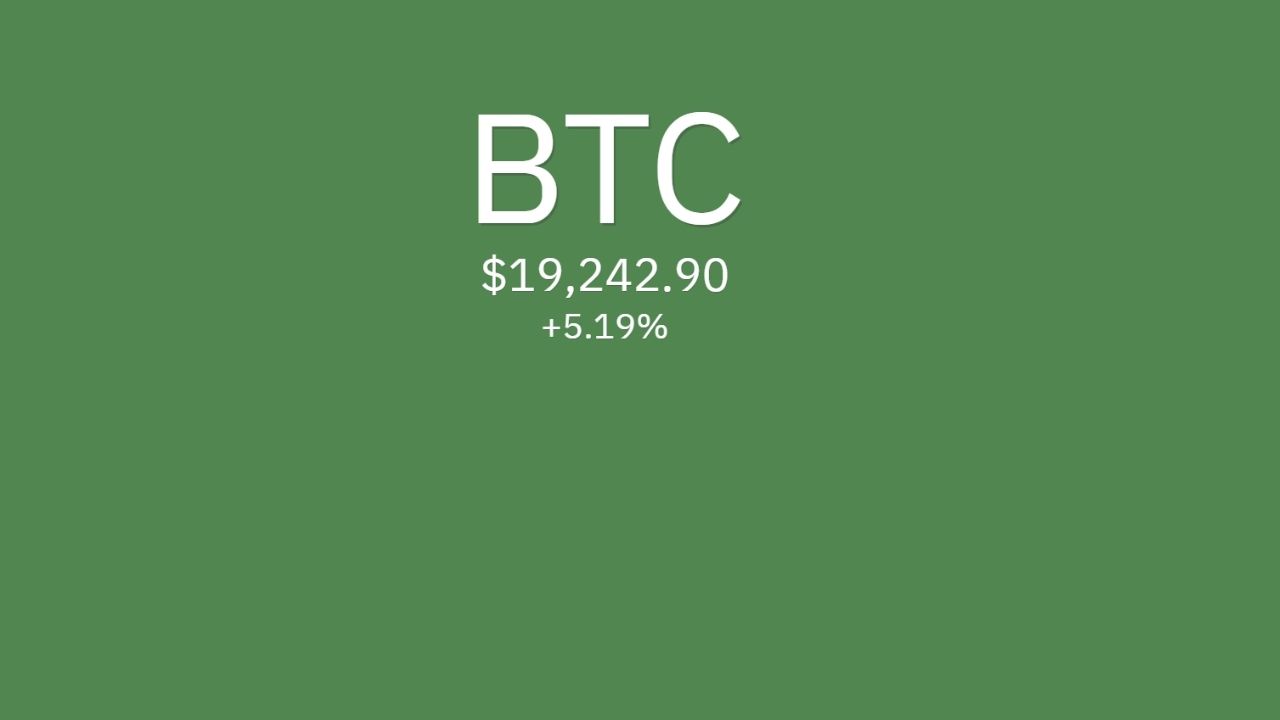 According to analysts, bitcoin is already within sight of its all-time high of $20, 089 which was reached on December 17, 2017.

SEE ALSO: Bitcoin is Now an Institutional Asset as PayPal and Cash App Scoop Up More than 100% all Newly-Minted Bitcoin

Below are some stats about bitcoin so far:

As a growing number of institutional investors enter the bitcoin market, led by PayPal and GrayScale, it is becoming more apparent to these traditionally WallStreet natives that bitcoin’s value as a hedge against macro-economics grows by the day.

Start trading bitcoin today from as low as $10. Open a Paxful Bitcoin Trading Account to get started!