[WATCH] 1/3 of Kenya’s Yearly Budget is Lost to Corruption & Blockchain Can Help in the Fight, Says UN Office on Drugs and Crime 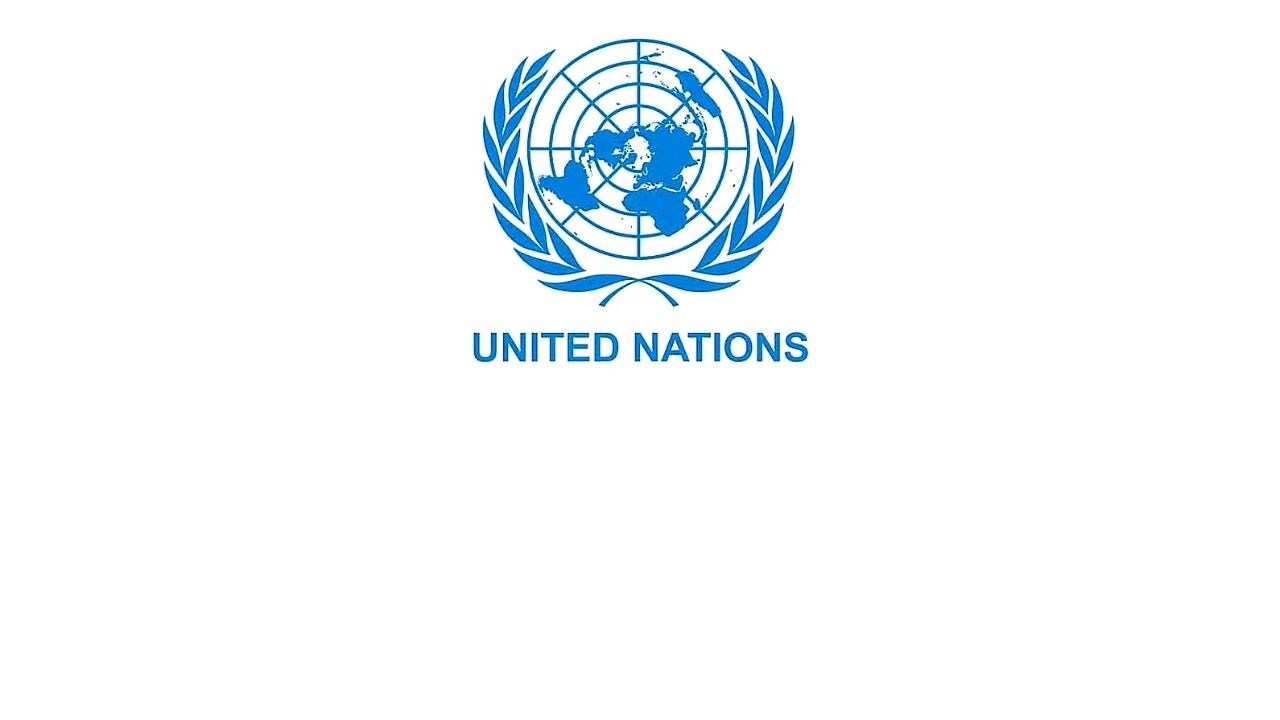 The office of the United Nations Office on Drugs and Crime (UNODC) in East Africa has challenged the Kenyan government to embrace blockchain technology to fight corruption in public and private sectors.

It is estimated that:

In Kenya, it is estimated that approximately $9 billion (1/3rd of Kenya’s yearly budget) is lost due to corruption. Failure to appropriate for the monies due to lack of data is seen as a major impediment in fighting graft in the country.

The ability to allow full traceability of transactions helps fight corruption in the following ways:

According to Mr. Robinson:

“When corruption represents a breach of trust, a technology that strengthens trust becomes an attractive solution in public projects.

In the era of the 4th industrial revolution, online trust became a key asset for transactions between strangers and building confidence in government.” ~ David Robinson, UNODC advisor

UNODC is looking to offer tail-end technical asistance along these lines as well as legislative drafting national policy and strategy guidance and capacity building activities.