CB Insights, a top technology and intelligence analysis platform, has published the first-even ranking of the 50 most promising companies within the blockchain and crypto ecosystem.

This year’s winners included consumer and enterprise-facing companies focused on payments, remittances, asset provenance, and compliance among other use cases.

The list includes companies from across the globe. However, no African startup or company made it to the top 50 list.

Out of the above list, 5 of the companies are unicorns with a valuation of above $1 billion. These include:

CB Insights is a technology platform offering insights and intelligence analysis. It  aggregates and analyzes massive amounts of data by use of machine learning, algorithms and data visualization. 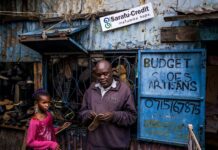 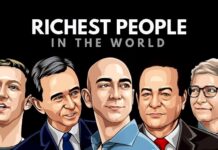 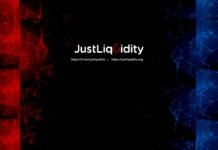 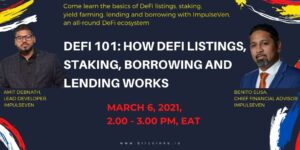