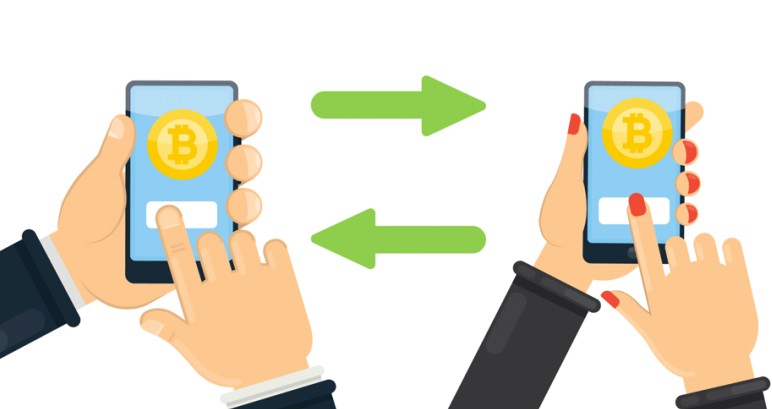 Today marks the 12-year anniversary of the first ever Bitcoin transaction sent from one person to another.

This transaction was sent by the creator of Bitcoin, Satoshi Nakamoto, to a computer scientist, Hal Finney, on January 12, 2009, officially launching and setting the foundation of the Bitcoin transaction network.

Finney, the recipient of these 10 Bitcoins, was the second person, after Satoshi, to also mine Bitcoin.

“I think I was the first person besides Satoshi to run bitcoin. I mined block 70-something, and I was the recipient of the first bitcoin transaction, when Satoshi sent ten coins to me as a test. I carried on an email conversation with Satoshi over the next few days, mostly me reporting bugs and him fixing them.”

Finney obviously would not have known how transformational this digital asset was going to be years down the line since he passed away in 2014.

Many celebrate the Whitepaper and Genesis Block as major moments in #Bitcoin's history. Not enough celebrate today.

12 years ago, the first #Bitcoin transaction to another person was sent. It was the start of a true network between peers.

Finney also penned down his experience mining Bitcoin in the early days:

“After a few days, bitcoin was running pretty stably, so I left it running. Those were the days when difficulty was 1, and you could find blocks with a CPU, not even a GPU. I mined several blocks over the next days. But I turned it off because it made my computer run hot, and the fan noise bothered me. In retrospect,

I wish I had kept it up longer, but on the other hand I was extraordinarily lucky to be there at the beginning. It’s one of those glass half full half empty things.”

Its fascinating and surreal at the same time to be transported back in time with 12 years of Bitcoin experience and imagine, with almost no knowledge of what you have today, if you would have ‘turned off your computer.’ 🙂