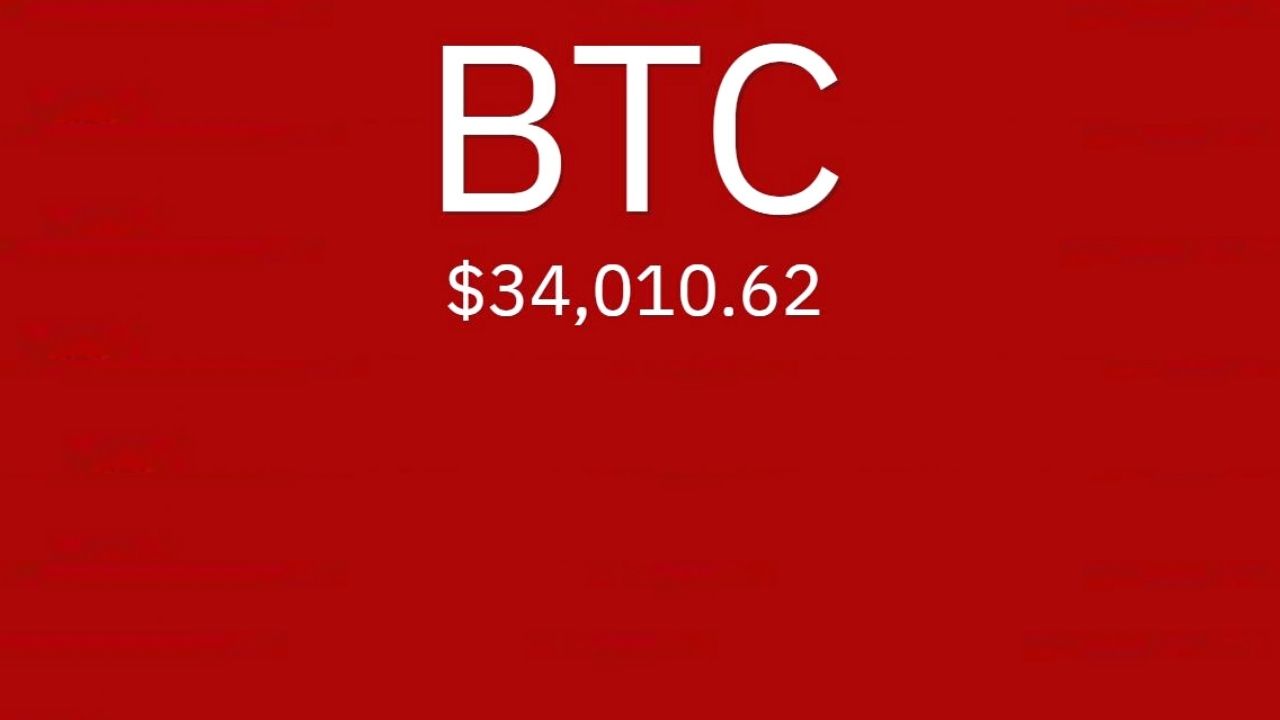 Bitcoin has dropped below $35, 000 in a surprising weekend dip that has seen the entire market cap drop to below $1 trillion.

This drop comes after Bitcoin saw a historic all-time high of above $40, 000.

According to CoinMarketCap, the over 17% drop in bitcoin price (as of this writing) has seen the entire crypto market turn red as major altcoins feel the gravitational pull of Bitcoin’s dominance.

SEE ALSO: Bitcoin Crosses the $40, 000 Milestone as Value Doubles in Less than a Month

Major altcoins like Ethereum had previously seen high increases having gone up by over 66% in a week, coming dangerously close to a new all-time high—Ethereum last broke the record, $1,432, on January 13, 2018.

The price of Bitcoin has similarly risen by almost 25% in the past week.

On the flip side, the 13% drop now opens an opportunity for those hodling cash to now get into the action.

Some of the altcoins that have seen huge dips include:

According to some traders and technical analysts, the pullback was an anticipated event.

Bitcoin has been consolidating between $38,800 and $41,000 throughout the last 72 hours. Considering that it was a weekend, and there is a low volume all around, the probability of BTC declining and testing the low point of the range was high.

There are two scenarios in the short term. First, Bitcoin could retest the $41,100 range high and pull back once again.

Second, Bitcoin could surge to $41,100 again and break out of it this time, as BTC historically tends to break out on the third retest.

NB: This is not investment advice. Always do your own research before investing in cryptocurrencies.

RECOMMENDED READING: 1% of All the Money in the World is Now Held in Bitcoin and Cryptocurrencies

Subscribe to the channel below for latest news on video: