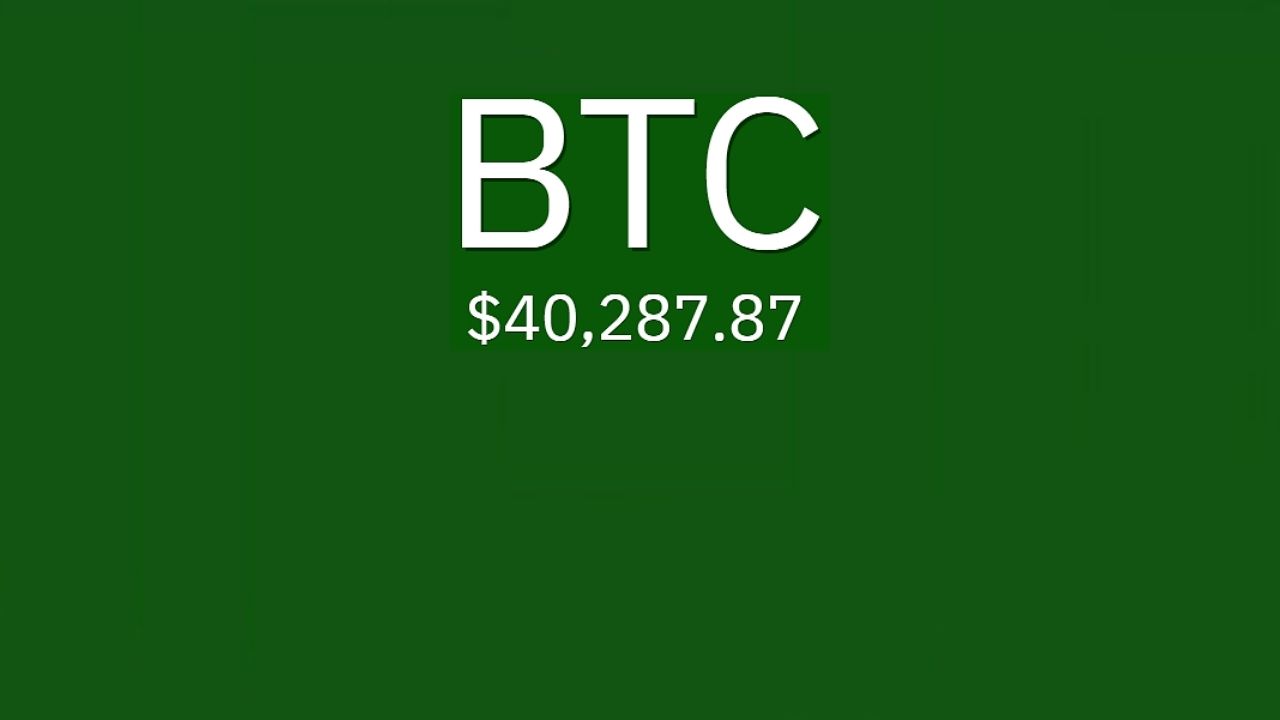 After nearly 3 weeks of trying to reclaim the psychological $40K mark, bitcoin, the largest cryptocurrency by marketcap, has once again proved its metal.

As of this writing, bitcoin is now hovering around slightly above $40, 220.

This rise however has come after weeks of bitcoin getting accumulated by whales. According to the latest data, over 2, 000 addresses that hold over 1, 000 bitcoins have been added during this period, a clear sign of accumulation.

According to some analysts, the first correction of the 2021 bull market is now finished with all on-chain data fundamentals pointing to a ‘massive bull flag’ strucuture that could see the asset breaking the current all-time high by a large margin.

While the ‘alt season’ has seen massive growth of the DeFi market, even outperforming bitcoin and Ether, to currently stand at over $34 billion in locked assets, history has always shown that this capital tends to rotate back to bitcoin in a sell-off of such assets.

On the reality side of things however, there is little information to go with bitcoin above $40, 000, a period of price disovery, which has previously resulted in a sharp reversal.

RECOMMENDED READING: Ethereum Breaks Above $1,500 for a New All-Time High