[WATCH] Zimbabwe Has the Most Bitcoin HODLERS in Africa, Says LocalBitcoins 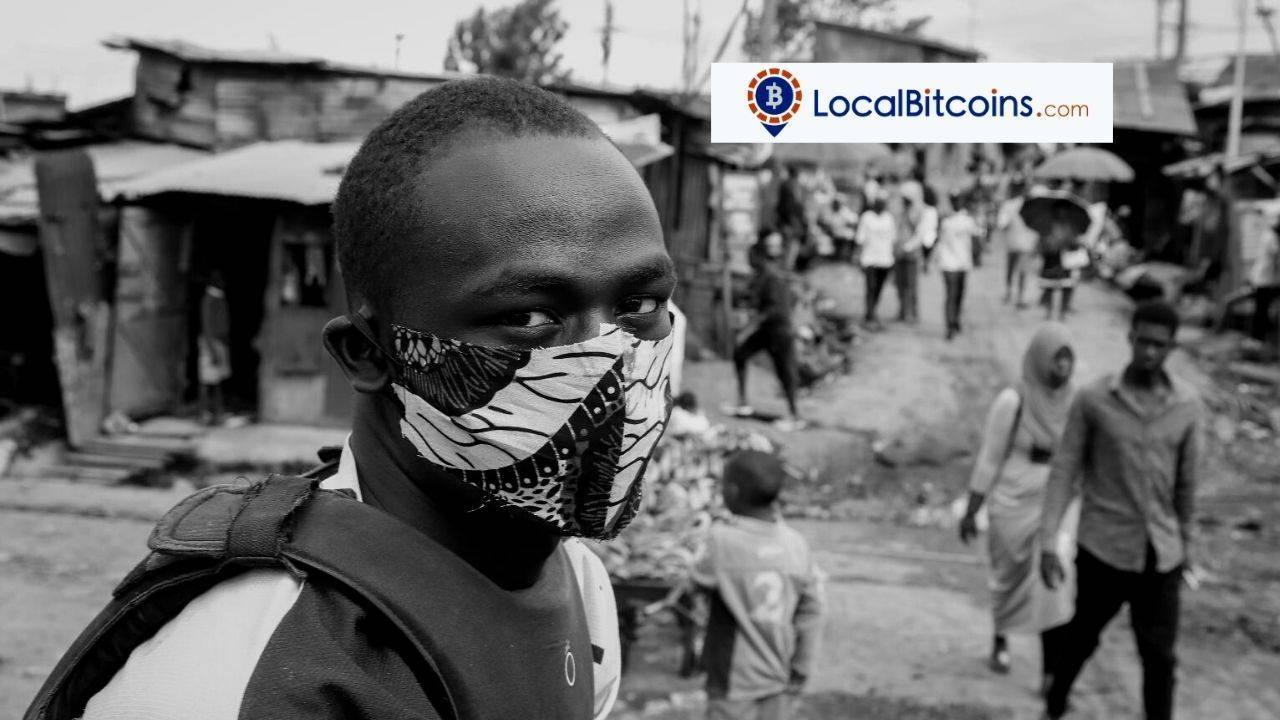 LocalBitcoins, the first P2P Bitcoin platform and the second largest in the world, says that Zimbabwe has the most number of hodlers, or people who hold bitcoin for the long-term.

According to LocalBitcoins, the majority of Zimbabweans are using bitcoin for investment and trading amidst the tough economic situation in the country.

Currently, Zimbabwe is experiencing one of the worst inflation rates in the world at 362.63% as of January 2021.

To put this in perspective, below is a list of the top 10 countries with the highest inflation rates in the world as of January 2021:

BitKE has previously reported on the growing adoption of cryptocurrencies in Zimbabwe and the Zimbabwean government’s attempt to regulate such.

A recent report by Chainalysis also said that volatile fiat currencies, especially in Africa, seem to be driving crypto remitances. The report indicated that the higher the level and rate of currency devaluation per country, the higher the P2P trading volumes in those countries.

This revelation by LocalBitcoins adds proof to the increasing adoption of cryptocurrencies in the country, and offers a real practical use case for bitcoin, amid an economic fallout in the country post-Covid.

RECOMMENDED READING: Paxful Hits A Major Milestone by Surpassing LocalBitcoins as the Largest P2P Bitcoin Marketplace with a 52% Market Share