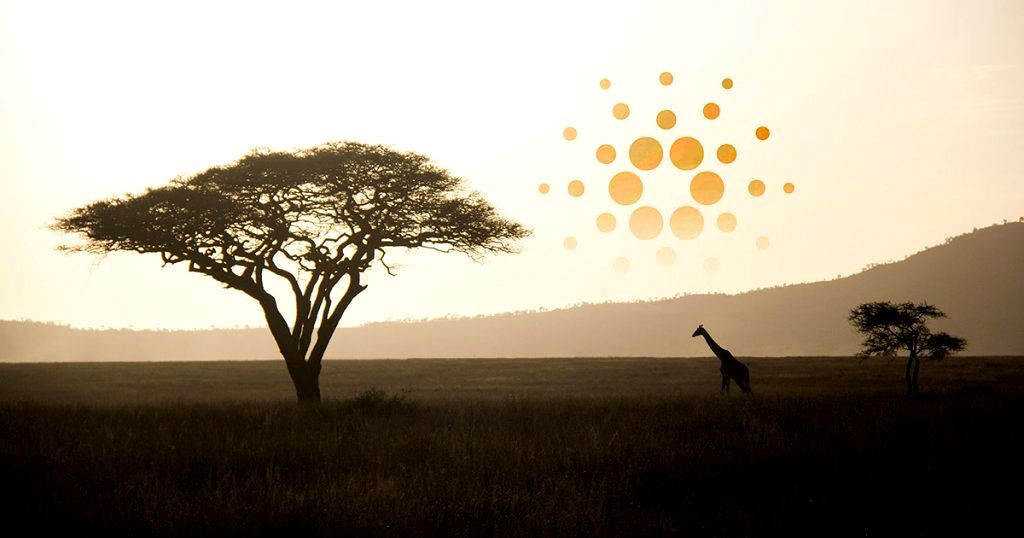 After 4 years on the African continent, Cardano has finally revealed what it has been working on during this period.

Among its efforts is a flagship deal that Cardano has closed with the Ministry of Education in Ethiopia containing 5 million students using a technology called Prism integrated into the Cardano blockchain.

Every one of these students will have a digital ID, called a DID, and that DID carries with it metadata that will travel with them throughout their entire academic life.

The DID will actually follow the students into the economic world so as they graduate and go into the economy, eventually this infrastructure can be used for property, for payments, for voting, and all other manner of their economic life.

According to Cardano, this deal is extensible and it could include the over 107 million Ethiopians in line with the country’s goal to digitize by 2025.

This video discusses the following:

In the developed world, there are many things we take for granted – the fact that its easy for us to have an identity, passports, drivers’ licenses, travel, prove our credit worthiness and get credentials, borrow money, get insurance, and process payments – this is part of our daily lives.

But when you’re living in the developing world, its a very different prospect. Its very difficult to globalize, its difficult to prove claims whether you’re producing something with fair trade or in a sustainable way, its difficult for people to receive money and send money – these remittance transactions, on average, carry an 8-15% fee. When a person wants to borrow money, if its even possible, these micro-finance transactions  can have interest rates as high as 85% according to the world bank.

The reason all of this exists is not because of avarice or racism or some unpronounced evil in the global order.

Rather, its because of systems.

Some countries enjoy systems that are structurally superior to other systems and the problem is, the legacy systems that we have are fundamentally incompatible with total globalization – without it meaning total centralization behind one standard, such as the American way or the Chinese way.

We longer need central entities, we no longer need central governments. Just like the internet, the things that can process our payments, our contractual relationships, hoist up our identity, our property and permit the gears of commerce to work can be done through the very same technology that has enabled innovations like bitcoin, ethereum, and cardano.

The fundamental truth is, we are all equal and we all deserve access to the same marketplaces, whether you’re Bill Gates or a shephrd from Senegal – you should receive equal treatment and consideration and be given equal access to markets and allow merit to be the differentiator, not geography or genetics.