Only 76% of USDT Reserves in Cash, Reveals Stablecoin Issuer, Tether 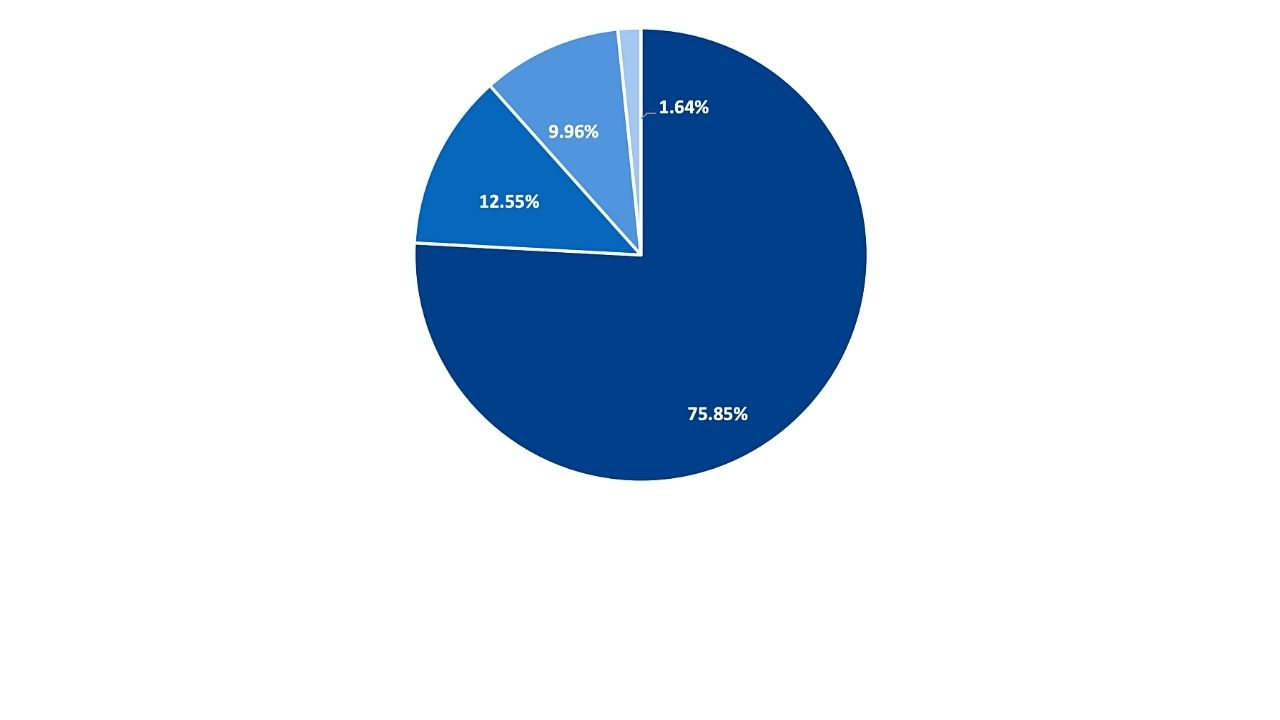 The breakdown of its reserves reveals that nearly 76% are in cash while the rest is held in other forms including bitcoin.

SEE ALSO: You Can Now Buy and Sell Bitcoin and USDT in Bulk on Paxful, Africa’s Largest P2P Platform

Below is a breakdown of the Tether reserves:

Here is a breakdown of the cash and cash equivalents that make up the 75.85% reserves:

Tether originally claimed that each Tether (USDT) is backed 1:1 with US dollars, until March 2019 when it revealed that that ‘all Tether tokens are backed 100% by Tether’s reserves.’

This revelation also comes following an $18.5 million fine by the New York Attorney General’s office and a commitment to make this information available to the public in early 2021 as part of its ‘ongoing dedication to transparency and setting the standard in the industry.’

USDT is the larget stablecoin by market capitalization which currently stands at nearly $58.5 billion at the time of this writing.

Over 1/3 Made a Purchase in Stablecoins in Latin America, Says Latest MasterCard New Payments Index 2022