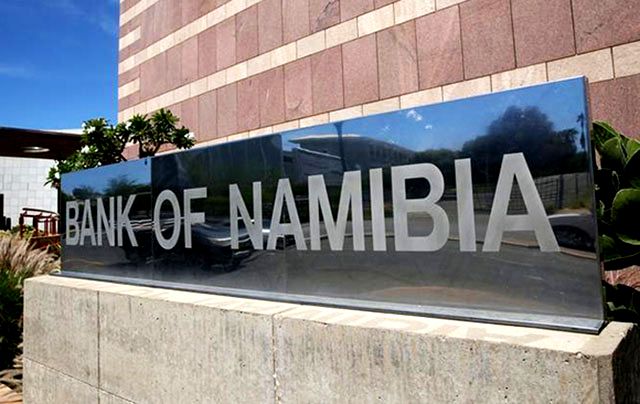 The Bank of Namibia (Central Bank of Namibia) has reportedly warned the public that it will not entertain complaints from individuals who get defrauded while trading cryptocurrencies.

According to The Namibian, a local daily, the Bank of Namibia (BoN) said that its mandate does not cover digital currencies and thus it cannot regulate and can only sound out a warning.

The cautionary statement comes amidst rising cases of crypto scams in the country.

BoN has reinstated its position on cryptocurrencies which it put out in 2018 saying that it ‘does not recognize, support and recommend the possessing, utilization and trading of cryptocurrencies by members of the public.’

According to the regulator’s 2018 position, the bank is strongly against the use of cryptocurrencies as a method of payment for goods and services and the exchange to the Namibia dollar.

Despite this position however, the bank is apparently ‘in the process of conducting further research on cryptocurrencies and will update its position if deemed necessary, once this additional research is finalized,’ said BoN spokesperson, Kazembire Zemburuka.

The above cautionary statement comes a few days after Bank Windhoek, the largest bank in Namibia, put out a warning saying that its customers have reported incidents of getting scammed from crypto investments.

According to the bank’s forensic services manager, Johnny Truter, there has been a rapid increase in crypto scams in the country over the last 12 months costing individuals and companies billions of dollars.

“Bank Windhoek customers have reported incidents where they were defrauded by scammers who convinced them on social media to ‘invest’ with them in bitcoin, only to disappear with the money.

They lure eager investors into a false sense of security, usually by offering them incredible deals with impressive profits on their ‘investments.”

According to BoN, any member of the public or entity in Namibia that engages in crypto mining, online trading, and exchanging of cryptocurrencies is subject to the application provisions of the Financial Intelligence Act (FIA), 2012.

Failure to comply with the provisions of the FIA amounts to a criminal offence that may attract a fine not exceeding $7.3 million or to imprisonment for a period not exceeding 30 years.

RECOMMENDED READING: The Central Bank of Liberia Issues a Public Notice Against a Local Cryptocurrency Saying it is Illegal