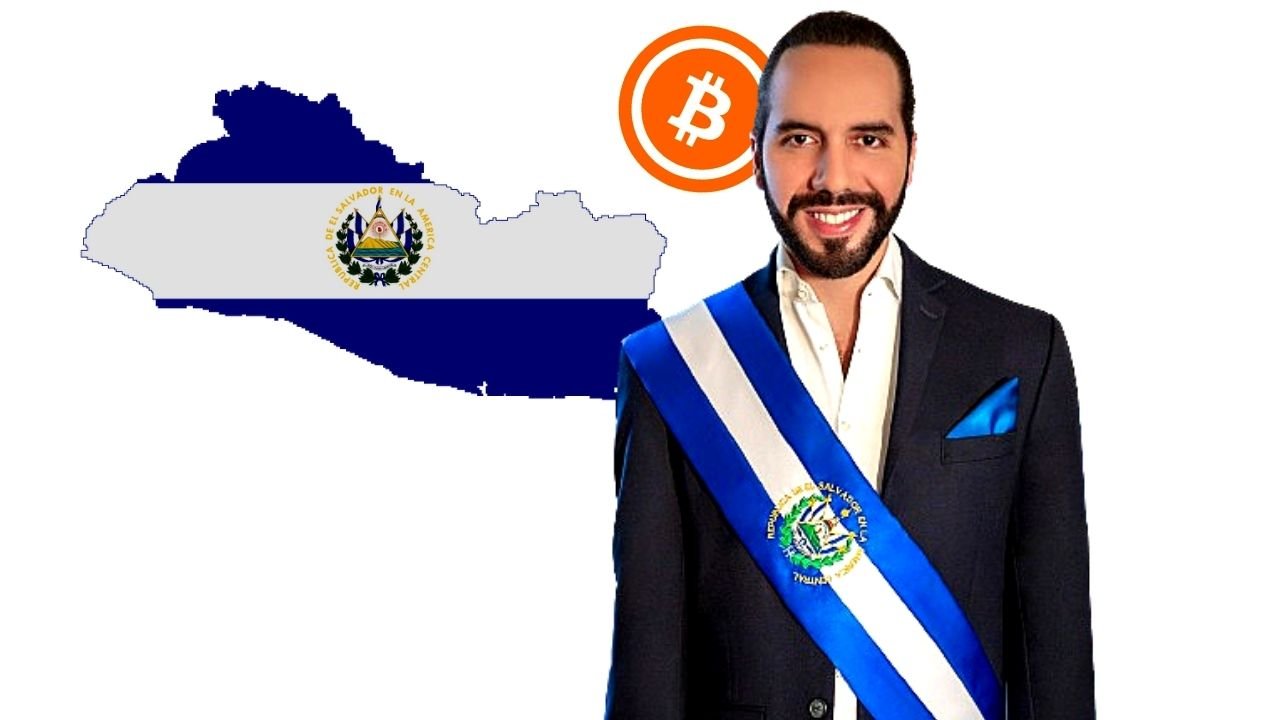 The President of El Salvador, Nayib Bukele, has announced that he wants to make Bitcoin a legal tender in the country.

The announcement is the first of its kind and makes El Salvador the first country in the world to consider bitcoin as official legal tender.

SEE ALSO: Cryptocurrencies Are Not Legal Tender in Malawi, Says the Reserve Bank of Malawi

The move has been touted with the slogan:

‘One Small Step For Bitcoin.

One Giant Leap for Mankind.’

Speaking in a recorded video during the Bitcoin Miami 2021 Conference Nayib, in part said:

“We need to care that we can create our own future, that we as humanity, can do almost anything that we imagine.

Our ingenuity is what separates us from other species.

In El Salvador, we’re trying to rescue this idea and  have started to sign up the country for the future.

I believe Bitcoin could be one of these ideas. That is why from next week, I will send to Congress a bill that will make Bitcoin  a legal tender in El Salvador.”

With over 70% of the population of El Salvador not having a bank account and with remittances making over 20% of the country’s GDP, the President believes this move will go a long way in helping bring create thousands of jobs in the short-term and continued prosperity while living a legacy for the country in the long-term.