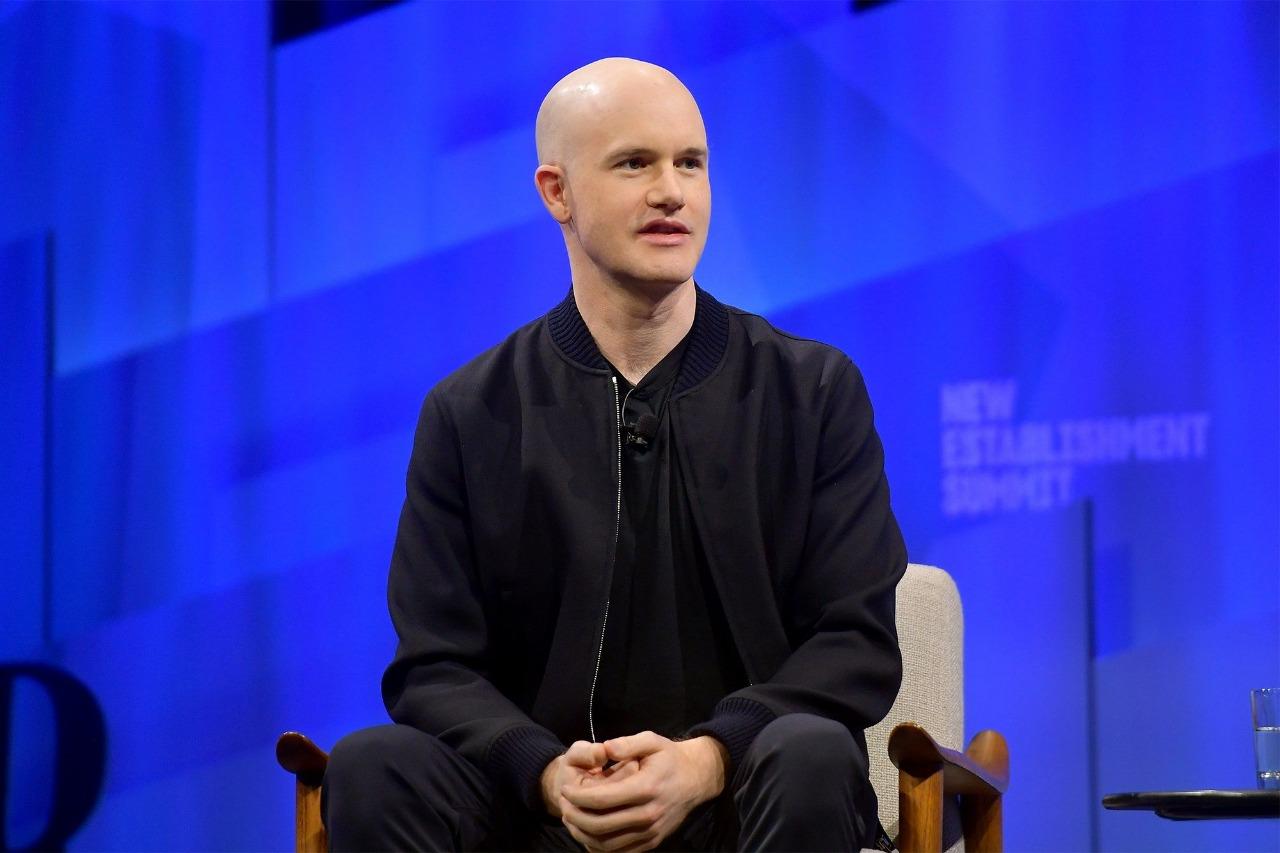 Brian Armstrong, CEO of Coinbase, the largest cryptocurrency exchange in the United States, has been reaching out to powerful American officials.

In his recent meetings, he has indicated that, “the U.S. will need to be a major player in crypto to stay relevant long term.”

Information declassified by the Federal Reserve of the United States last week reveal that a few days before the US Federal Reserve chair announced that they were considering a CBDC, he met Brian Armstrong.

While the contents of the meeting are not available, Armstrong has also met lawmakers including US House of Representatives Speaker – Nancy Pelosi.

On May 15, the 38-year-old published a thread on twitter detailing views he has shared with officials. In the thread, he proposed for a “sandbox” for crypto startups in the meantime as U.S. agencies grapple with “issues” related to effectively regulating the industry.

He also indicates that crypto has the same potential economic impact as the internet has had in the last 20 years.

As the US ponders about a CBDC, globally, China is further ahead.

Reportedly, the country has circulated its digital yuan in several areas of the economy, as it prepares to go LIVE in early 2022. Armstrong believes that, “it represents a threat to U.S. reserve currency status long term if the U.S. doesn’t move quickly to create their own.”

The Coinbase CEO however seemed to appreciate the U.S. government’s approach towards innovation as outlined by former Vice President, Al Gore, in 1997.

As several top countries worldwide step up scrutiny on cryptocurrencies, the United States so far appears to have pursued a hands-off approach.

China, on the other hand, appears to have an ambitious government-controlled strategy.