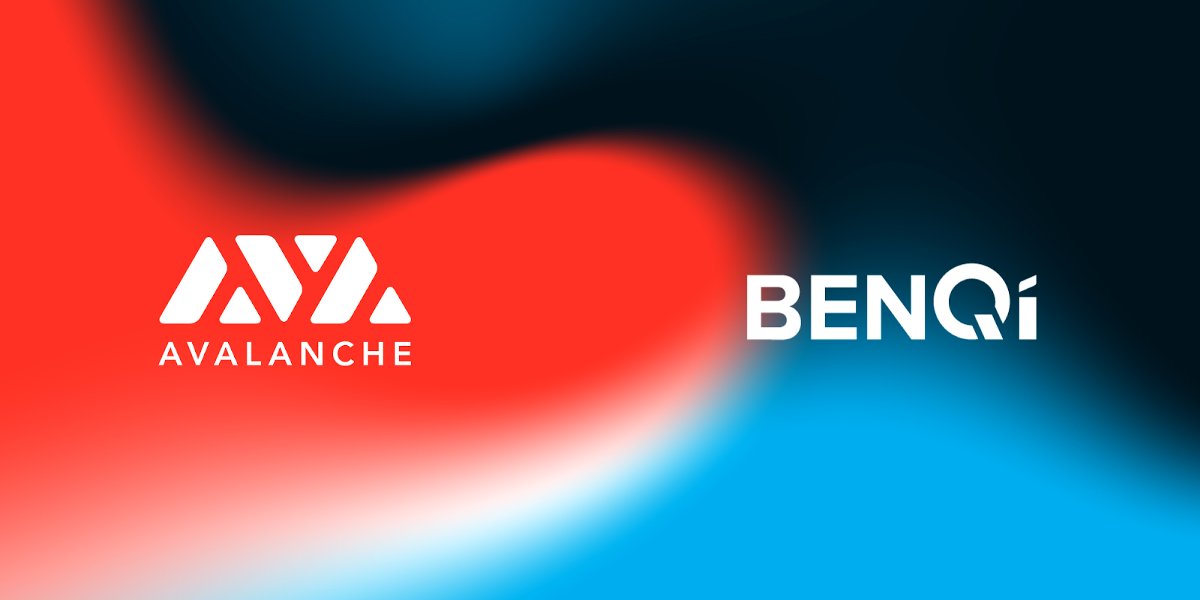 Decentralized non-custodial liquidity market protocol, Benqi, has secured more than $1 billion in assets, coming less than a week after launching on the Avalanche (AVAX) network.

Depositors providing liquidity to the protocol may earn passive income while borrowers are able to borrow in an over-collateralized manner.

Benqi leverages the Avalanche network to provide approachability, ease of use, and low fees, as it intends to democratize DeFi.

On 21 August 2021, 2 days after launch, the platform, announced that it had secured $500 million in Total Value Locked (TVL), with $200 million alone generated in the first 24 hours upon launch.

The performance is impressive considering it took Aave, the leading lending protocol built on Ethereum, a little over eight months to reach the billion-dollar mark.

Benqi’s impressive growth also highlights the upsurge in DeFi activity over the last month where TVL in DeFi climbed from below $1 billion as of July 20, 2021 and currently stands at $154.34 billion. However, Benqi’s showing can also be attributed to a joint liquidity mining program with Avalanche network, whereby $3 million in AVAX (Avalanche’s native token) will be allocated as liquidity incentives for BENQI users.

AVAX is being used to reward users involved in borrowing and lending:

The Avalanche network is now undoubtedly positioned to be a top competitor for Ethereum in DeFi. The platform can handle about 4,500 transactions per second – compared to around:

Avalanche is also able to achieve transaction finality in under 3 seconds.

The blockchain has bridges to enable interoperability across chains like:

RECOMMENDED READING: An Algorithmic Stablecoin ($UST) is Now Among the Largest Stablecoins