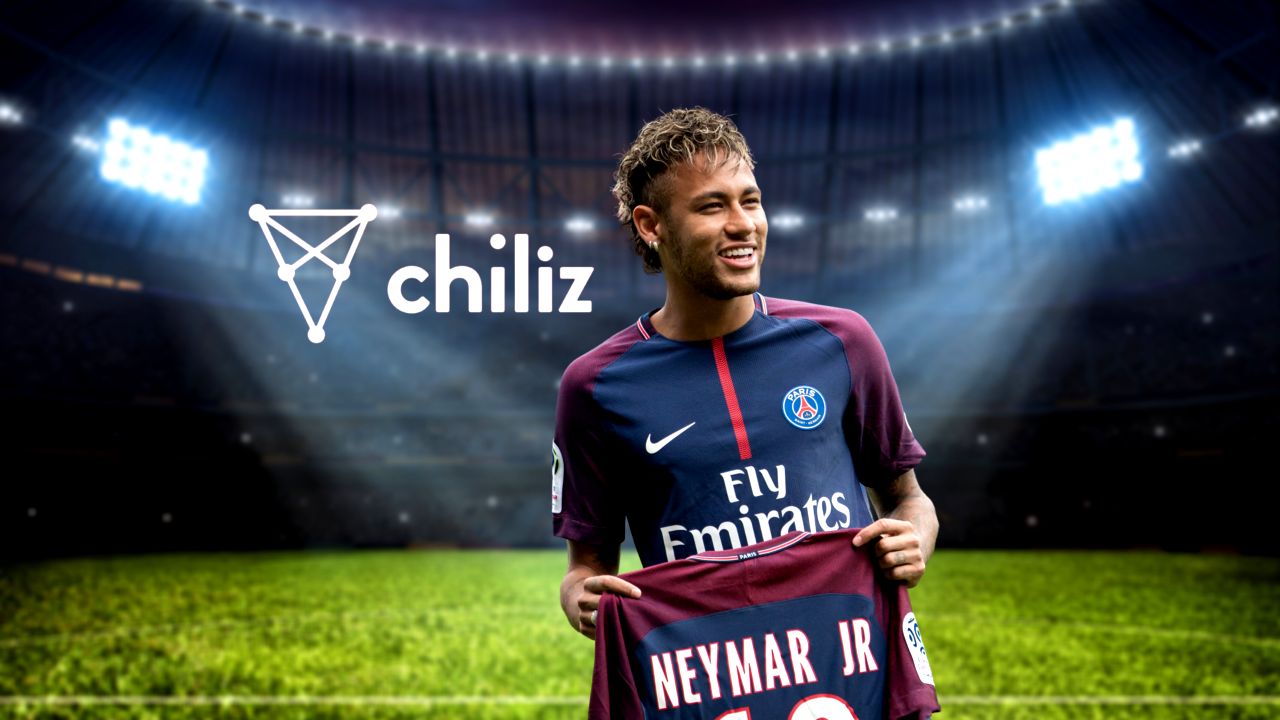 Top soccer clubs across Europe have made over $204 million from sales on the Socios.com platform where they can offer special fan tokens, according to an exclusive report seen by The United Kindom’s Telegraph publication.

The platform has secured partnerships with over 40 sporting organizations across the world, including top European football clubs such as:

Socios, which borrows its name from the Spanish word for members of supporter-run clubs such as Barcelona and Real Madrid, has amassed close to a million users since 2019 when it started.

Fans get to buy the tokens launched by their favorite clubs and receive voting rights on certain club decisions such as which songs to be added to the stadium playlists.

The teams that have partnered with Socios launch their own fan tokens – or collectible digital assets – on the platform. Supporters then buy fan tokens using the Chilliz ($CHZ) cryptocurrency, which secures them the right to vote in the club decisions including kit designs, goal music, and where the team might travel for its pre-season tour.

Polls are however ultimately decided by the clubs.

The platform’s founder, Alexander Dreyfus, revealed that four of the participating clubs have already made almost $27 million each in the past 12 months.

“That’s a significant revenue during COVID-19.”

Socio’s 45 partners in football, cricket, motor racing, NBA basketball, and mixed martial arts have shared in $150m of the total revenue in 2021 so far.

For teams, the incentive is a 50-50 split of revenue when their tokens are sold or traded, which translates to multi-million-pound payouts potentially for several years as more tokens are issued.

However, there have been concerns raised by fan groups and football stakeholders:

“It is a concern that the club is trying to monetarise fan opinion and engagement.”

“Our worry is for vulnerable or less technologically adept people coming into this ecosystem of cryptocurrency.”

RECOMMENDED READING: The Company Behind the Most Popular NFT Marketplace, NBA Top Shot, Raises Funding from Celebrities, Will Smith and Michael Jordan

Namibian Uranium to be Converted to NFTs on the Blockchain