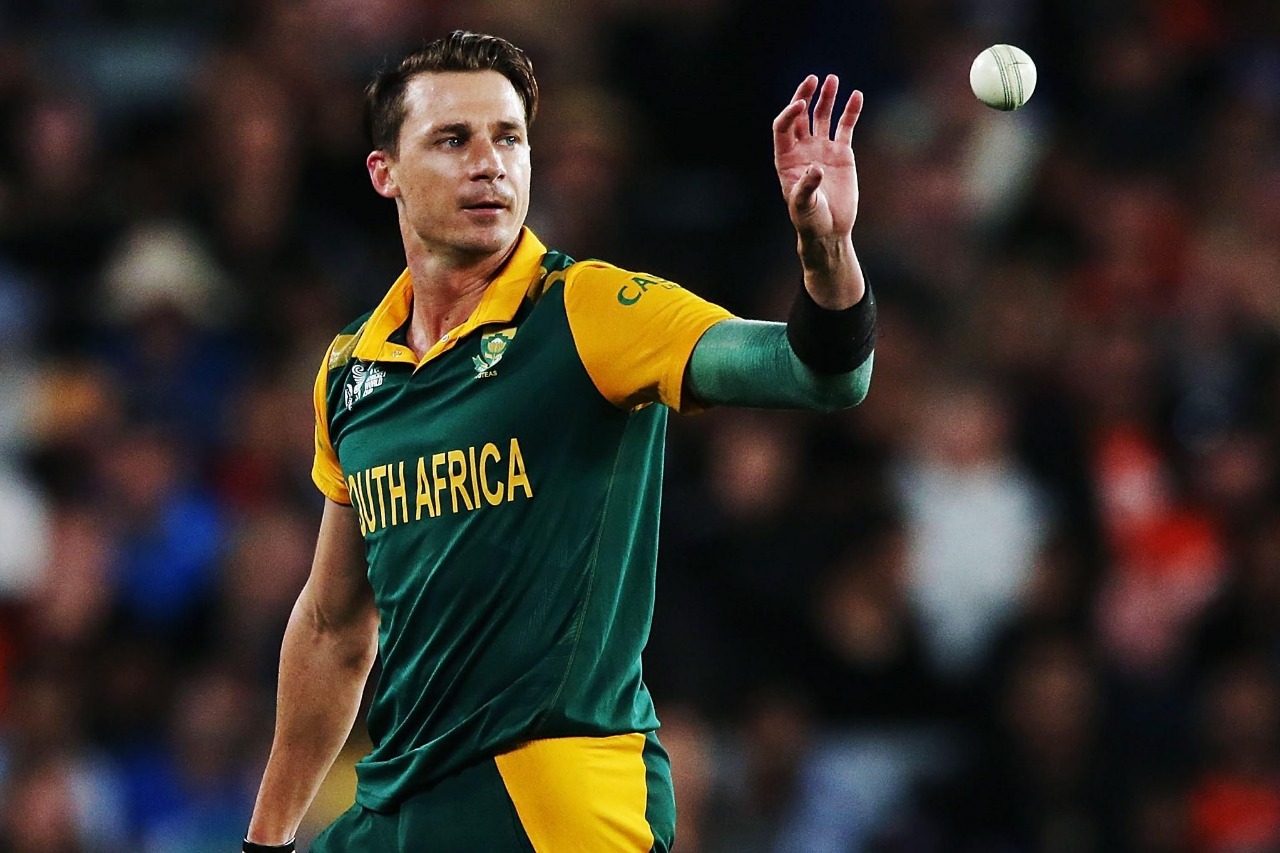 Dale Steyn, a South African cricket legend and icon, has released a limited number of Non-Fungible Tokens (NFTs) on the OpenSea platform following his retirement in early September 2021.

Steyn indicated that the collection was to commemorate the ‘incredible and indelible’ moments that he has enjoyed across his 16-year career.

“To the fans who supported me through all the tough times. The fans who brought me smiles and joy to play this wonderful game.

To my family, friends and mentors I thank you.

Thanks for the roars and Mexican waves.

While I’m catching other waves now, I hope this series of NFT’s serves as a token of my appreciation and allows fans to own a piece of these memories.”

Steyn released 4 NFTs, each commemorating a key milestone in his career.

The non-fungibles are about memories that were personal to him, and moments that cricket fans world over have seen from him. Additionally, he says he is releasing the NFTs as a way to commemorate his retirement.

Moreover, purchasers of the NFTs, depending on the one they acquire, can also access opportunities to chat with Steyn over video conferences, win match balls, or memorabilia.

One lucky NFT holder can also get to play a session of cricket with the legend.

Some of Steyn’s artefacts that have been made into NFTs include:

Each NFT contains a description of the moment preserved in it.

For example, for the Dale Steyn – 422nd Wicket (Edition 1/10), which has already been purchased by a user named DEACBA, Dale had this to say:

“The pressure was on for this one, there was a lot of talk and hype as to whether I could break the SA record.

Injuries had stalled me, I had to work twice as hard to come back. So when I broke the record, it was a massive relief.

I remember looking up to the commentator booth and proudly acknowledging the previous record holder. I’ll be waiting and cheering for the next.”

The descriptions also includes the additional rewards that users may get from a NFT and how to communicate with Dale to access them.

Steyn is just one example out of several sports stars who have courted NFTs as a use-case for preserving and monetizing sporting moments.