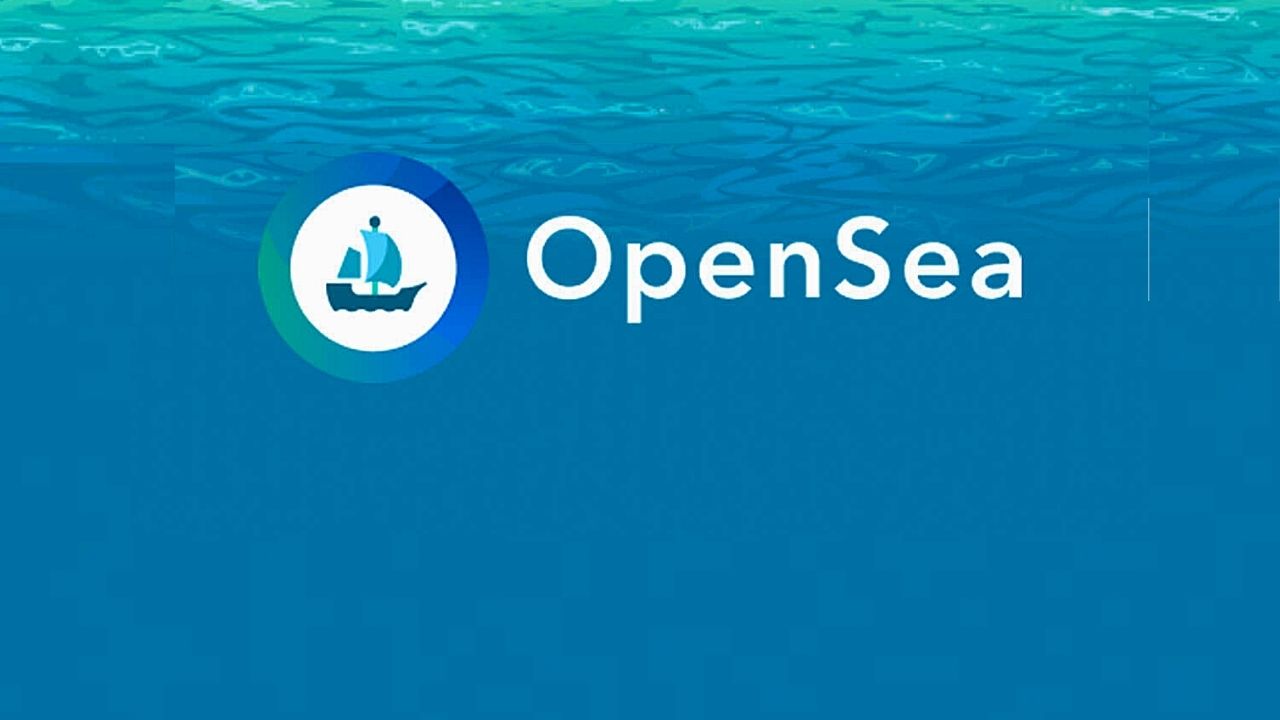 The amount of Ethereum burned by EIP-1559, a mechanism that burns transaction fees that used to go to miners, has surpassed 200,000 ETH (about $675 million at the prices at which it was burned).

EIP-1559 was introduced on 5th August 2021 as part of upgrades leading up to a new version of Ethereum, Ethereum 2.0.

The new version transitions the blockchain from proof-of-work (PoW) to proof-of -stake (PoW). PoW became unfavourable as the network expanded since it is a computationally intensive way of verifying transactions.

On the other hand, PoS does not employ mining, requiring users to stake their ETH to become a validator in the network. This is more energy-efficient.

Currently, the blockchain has a mix of both consensus mechanisms as it transitions to full PoS.

The most significant improvement in the Ethereum London Hardfork, EIP-1559, introduced a transaction fee burning mechanism with the intention to restructure processing fees on the platform.

It is estimated that Ethereum will “merge” with the proof-of-stake version of its blockchain later in 2021 or early 2022. However, it will take a few years before Ethereum 2.0 will have the same smart contract functionalities as Ethereum 1.0.

One anticipated side effect of EIP-1559 was that fees would reduce, or at least become more predictable. However, fees on Ethereum are still sky high and are getting higher due to the ongoing resurgence of NFT projects.

In the last 30 days, leading dApps in Burning Fees include:

Opensea has established itself as the leading NFT marketplace, with $3.08 billion in trading volume for the month of August 2021. This represented an 800% rise from the previous month. In what was a bumper month, by the middle of the month, trading volumes on the platform had blown up by more than 12, 000% compared to the beginning of the year.