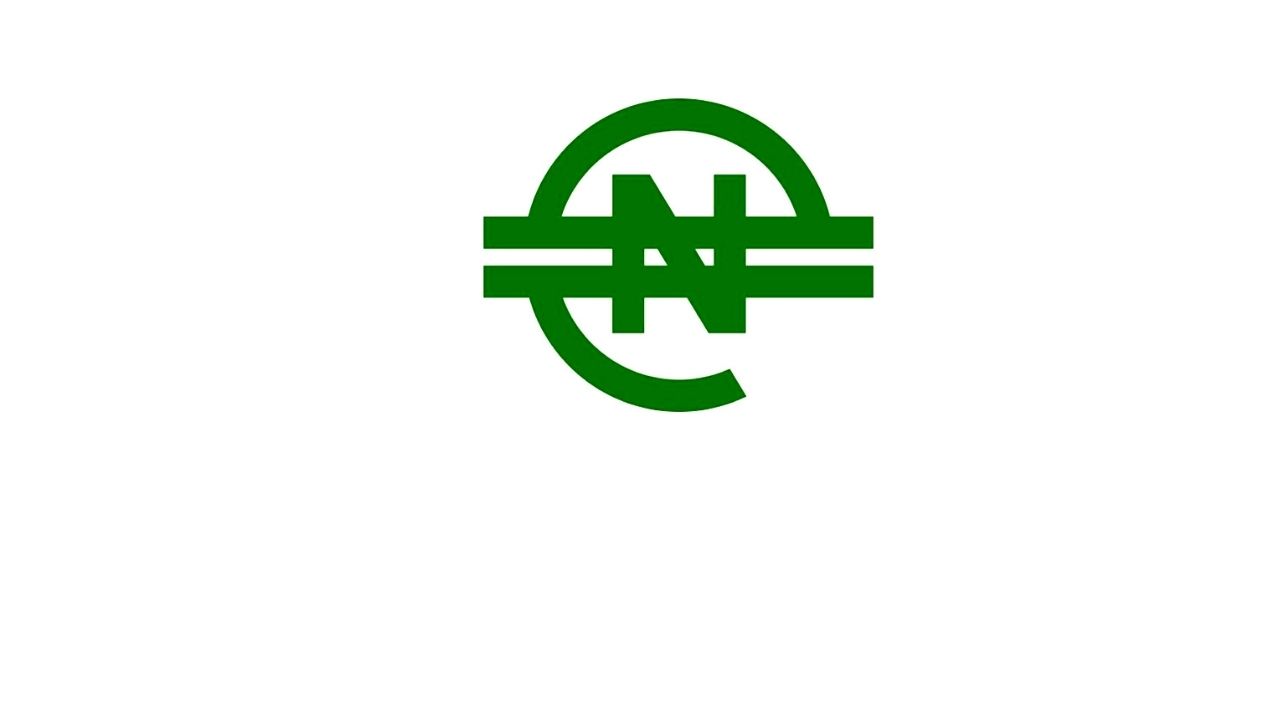 The Central Bank of Nigeria (CBN) has released the e-Naira design paper which breaks down the objectives, principles, and the eNaira design architecture.

Part of the document reads:

“This design document gives much more detail on the critical dimensions of the eNaira, including the eNaira design and architecture, the initial eNaira functionality, what roles different economic actors play as the eNaira is introduced, the risks of the eNaira and how they will be mitigated, and the eNaira Implementation roadmap.

Below is a highlight of the eNaira white paper:

CBN says it will collaborate with stakeholders to clearly articulate use cases that solve current needs, define clear value propositions, and conduct sensitization campaigns to ensure the success of the CBDC.

RECOMMENDED READING: 4 Currencies that Could Replace the US Dollar as Reserve Currency

Crypto Cash-Out Obstacles and Solutions in East and Southern Africa