EXPLAINER: Crypto ETFs are Here, But What are They Really? 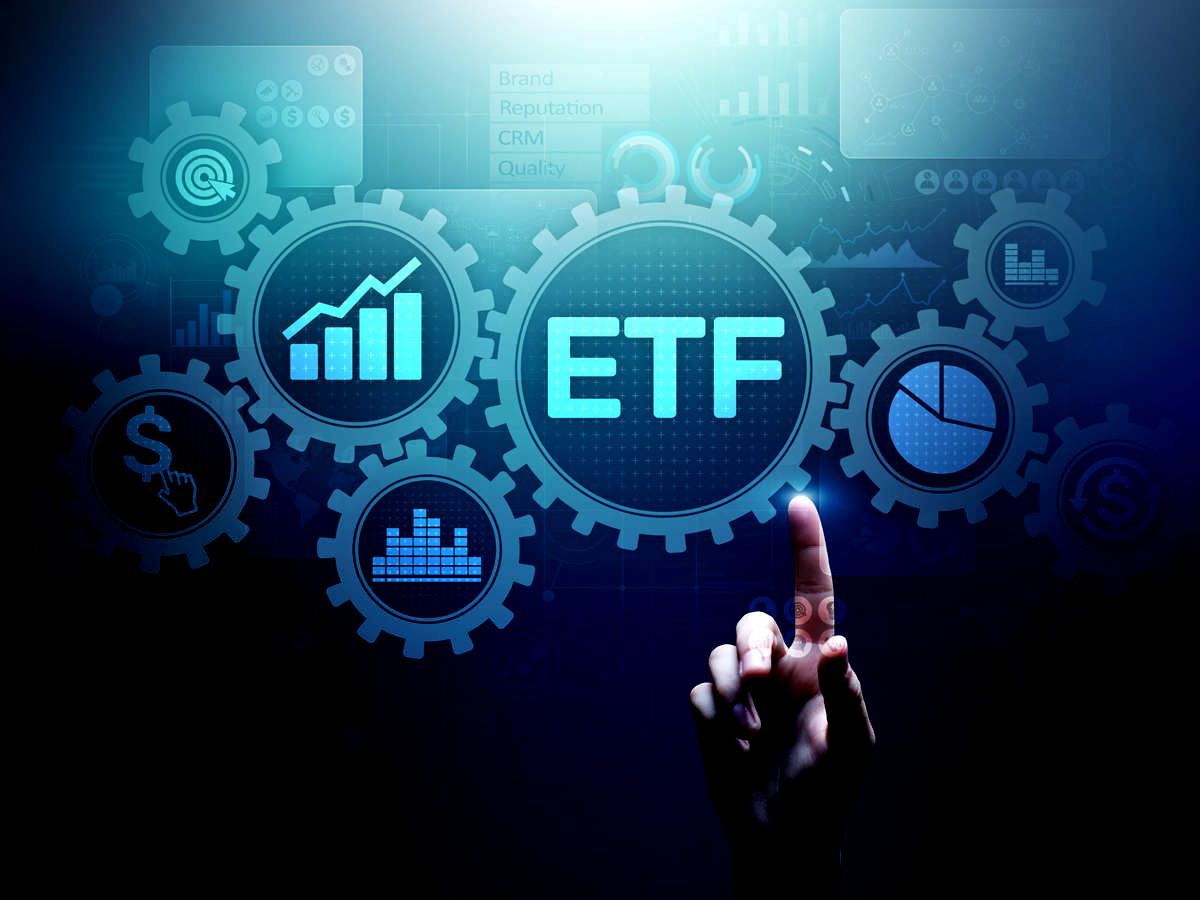 Following the launch of ProShares Bitcoin ETF, the price of bitcoin rose to a new all time high.

The fund itself was received positively, with shares climbing 5%, which is the second best performing ETF debut ever.

But there is more.

The Proshares ETF is reported to be the first one out of the gate in the United States with the Securities and Exchange Commission considering additional proposals made in August 2021 by fellow asset managers, Valkyrie Investments and VanEck.

So what is an ETF, and why is this significant for bitcoin and the larger crypto family?

What is an ETF

Simply put, an ETF (exchange traded fund) allows people to invest in something without having to actually purchase it, much like buying shares in a company.

It is described as a type of security that tracks an index, sector, commodity, or other asset, but which can be purchased or sold on a stock exchange the same way a regular stock can.

An ETF can be structured to track anything – from the price of an individual commodity to a large and diverse collection of securities.

ETFs allow people to purchase a slice of a diversified portfolio rather than a single asset. They are regulated making them tradeable on stock exchanges and thus easy to buy and sell.

Why is the Proshares Bitcoin ETF Launch Significant?

The Proshares Bitcoin ETF offers investors an opportunity to gain exposure to bitcoin returns conveniently through a brokerage account.

Trading under the ticker name BITO, it can be bought and sold like a stock and eliminates the need for an account at a cryptocurrency exchange and a crypto wallet.

As indicated by Proshares CEO, Michael Sapir, the bitcoin ETF will open up exposure to bitcoin to a large segment of investors who have a brokerage account, and are comfortable buying stocks and ETFs, but do not desire to go through the hassle and learning curve of establishing another account with a cryptocurrency provider.

The fund will also suit such investors since they are set in their ways and are not comfortable in creating a bitcoin wallet or are concerned that these providers may be unregulated and subject to security risks.

BITO, or ProShares Bitcoin Strategy ETF, will invest primarily in bitcoin futures contracts, which are classified as derivatives, and does not directly invest in the actual asset (bitcoin), with the U.S Securities Exchange Commission hesitant about direct crypto exposure.

Specifically, a futures contract is an agreement to buy or sell an asset at a future date at an agreed-upon price. A futures-based ETF tracks cash-settled futures contracts, not the price of the asset itself.

Nonetheless, with bitcoin still described as largely unregulated, the Proshares ETF goes some way in exposing the cryptocurrency to regular Wall Street traders. The launch of the ETF also demonstrates Wall Street’s interest in cryptocurrencies and a good indicator that regulators are adopting a more open stance to cryptocurrencies.

While the launch by Proshares remains significant as the first crypto-related product to open for the traditional market in the United States, it is still not a direct bitcoin ETF that many crypto enthusiasts were hoping for.

However the launch of bitcoin futures ETF increases the likelihood of a direct or spot bitcoin ETF, which would be a fund holding actual cryptocurrencies and trading based on current “spot” prices for crypto assets.

Since 2017, at least 10 asset managers have sought approval to launch spot bitcoin ETFs in the United States which would give investors a vehicle through which to buy bitcoin itself rather than derivatives tied to it.

All the above ETFs have been rejected by the Securities and Exchange Commission which maintains that none of them have been able to prove the market is resistant to manipulation.

On the same day that Proshares Bitcoin ETF launched for trading, Grayscale also applied to the SEC to convert its fund that reportedly holds 3.4% of the Bitcoin supply, into an ETF.

According to Michael Sonnenshein, CEO, GrayScale, it is only a matter of time before the SEC gives approval for a direct crypto ETF.