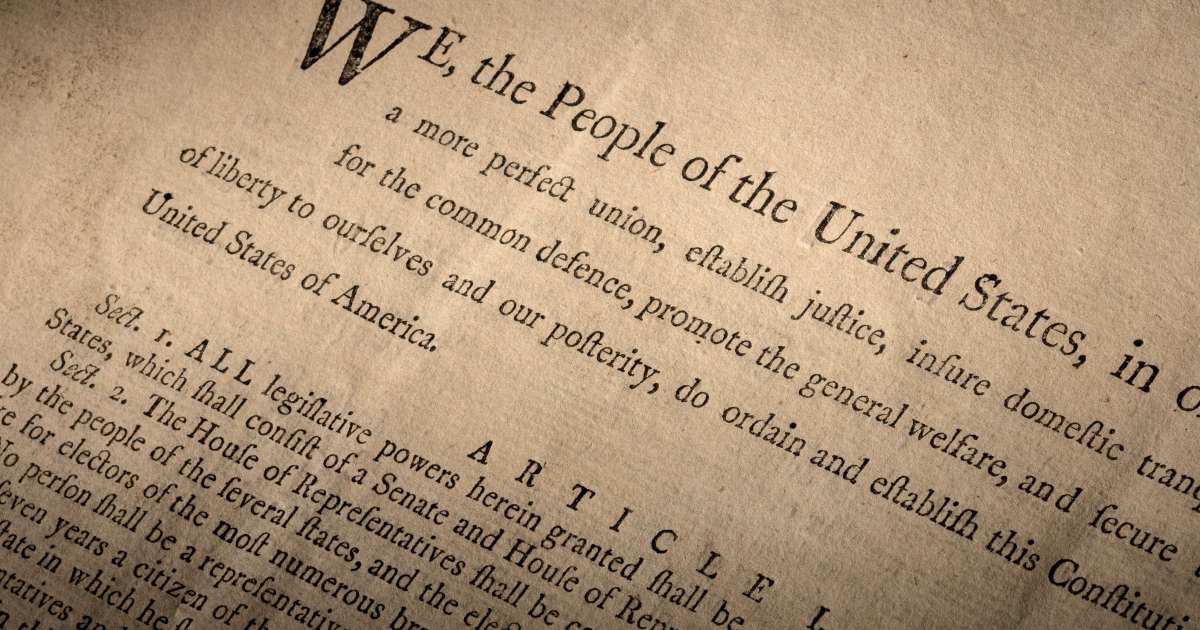 The Largest crowdfunding project in crypto history, ConstitutionDAO, says it is still offering refunds to contributors after coming short on its objective of acquiring a copy of the United States constitution.

About 17, 437 people came together on the internet and raised more than $40 million worth of Ether in a week to try to buy the rare, first-edition copy of the U.S. Constitution at a Sotheby’s auction.

The funds were raised through the purchase of $PEOPLE token. However, the copy of the U.S. Constitution sold for $43.2 million at Sotheby’s with Ken Griffin, CEO of Citadel, a hedge fund and financial services company reportedly paying $43.2 million for the 234 year-old document.

Left with no Constitution, the huge amount in ETH raised in its multi-signature wallets, ConstitutionDAO decided to refund the entire amount to its donors. But reportedly many in the DAO’s Discord community balked against the high refund gas fees.

Consequently, the ConstitutionDAO team provided two choices to its donors:

The Constitution, which sold on Thursday 18th November 2021, is one of 13 remaining from a printing made for the 1787 Constitutional Convention, a part of the history of the United States and one of only two privately owned copies.

Constitution DAO had hoped to place it in a museum or another public home and said it would return the money it raised if it lost.

The group’s organizers first met a week ago and began soliciting donations on Sunday 14th November 2021, orchestrating a word-of-mouth campaign through Twitter and other social media.

It set a goal of $20 million, the high end of what Sotheby’s had originally estimated the document could fetch.

By Tuesday, it had raised $5 million. A day later, over $40 million. It eventually raised $47 million through sales of PEOEPLE, at which point the auction was complete.

RECOMMENDED READING: Smart Contracts for Democracy: A Look at How Decentralized Autonomous Organizations (DAOs) are Organized and Run