EXPLAINER: All You Need to Know About The Bitcoin Taproot Upgrade 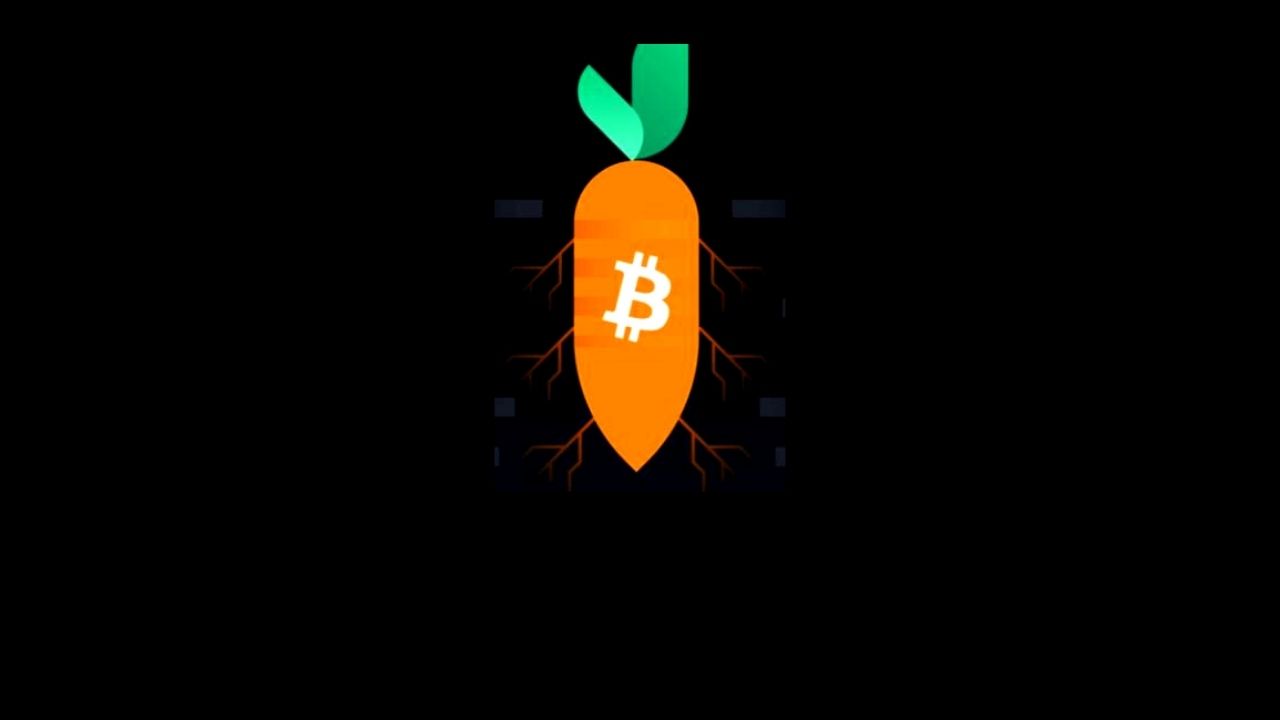 Bitcoin is undergoing an upgrade that has been referred to as “Taproot” upgrade.

The Taproot upgrade has been activated!

The upgrade is a soft fork, or in other words, an upgrade that over time is adopted completely. This is in contrast with a hard fork, such as Ethereum’s London hard fork, which comes into effect immediately.

Taproot is a result of several bitcoin improvement proposals (BIPs) meant to make the network more private, secure, and scalable.

SEE ALSO: Understanding Ethereum 2.0 and Why It Matters

Below is a breakdown of the 3 proposals:

Here is an illustration of what SSA will bring:

If 10 different users sent BTC to a single wallet address (public key) under the current setup, it would appear on bitcoin’s ledger as 10 separate transactions. But using SSA, the bitcoin’s network will be able to bundle these 10 transactions into one transaction with a unique key.

Under MAST, complex conditions required for transactions will be compressed into one single line of data, reducing the amount of data to be stored and transferred on the blockchain. This will boost efficiency.

The changes under taproot are important as both transactions and conditions for their execution take up storage on the blockchain.

Thus the improvements under Taproot are expected to lead to have the following benefits to users of the network:

Taproot is also the first change to bitcoin’s protocol since SegWit, the last upgrade which took place in July 2017, and that sent the price of bitcoin climbing 50 percent to a then-high of  $4,247 on August 23 of that year.

Thus, the Taproot event is another chance for a significant spike in the price given the advantages it introduces to the legacy coin.

While any price jump will remain to be seen, an upgrade on the bitcoin network is by itself an exciting development.