The Fight to Fame ($F2F) Crypto Project – Another Case of Lost Funds in South Africa? 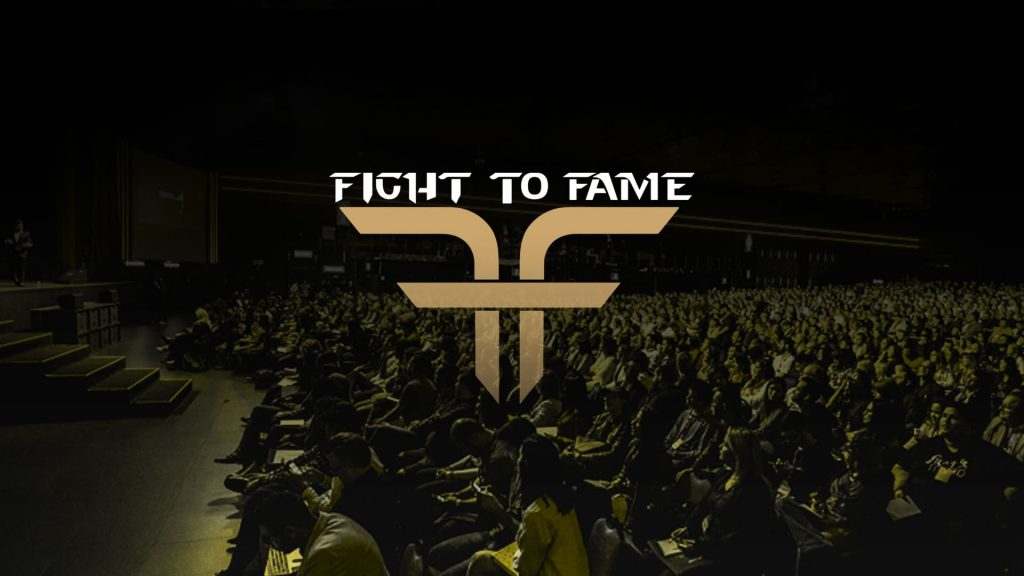 Concerns are surfacing again in South Africa over another case of investors losing their funds.

A group of investors who had put their money in an international cryptocurrency, promoted to them by people that include a politician of ruling ANC party, Marius Fransman, just before the Covid-19 pandemic struck in March 2020, are now concerned that they might not get their investment back.

As reported by this news outlet in South Africa, the project has received over 2 000 applications for the token from investors, who included actors, writers, musicians, and directors who wanted to join the SA Fight to Fame (F2F) project.

The issue arises because when F2F was marketing their cryptocurrency, they reportedly offered assurances to investors that they could withdraw their funds after 9 months.

However, investors are complaining that when the time came, they were told that they could only get a portion of their funds but as a loan.

Investors bought tokens known as the Fight to Fame or $F2F token.

The token was used to promote an international TV reality boxing show called Fight to Fame in which fighters hoped to transition into action film superstars of the caliber of Sylvester Stallone, Arnold Schwarzenegger, Dwayne Johnson, and Jet Li.

Under their arrangement, F2F SA would host large entertainment events at venues such as big casinos where the tokens would be the means to access the venue and also to be exchanged for gambling chips.

However, according to F2F SA, the unpredictability of Covid-19 and its variants has meant that they could not hold an ICO.

Several investors are asking to draw their funds, a situation that was not intended based on the model F2F SA had in mind. It was intended that individuals would trade in their tokens after the launch of the ICO.