Cryptocurencies are Not Safe, Says Bank of Tanzania (BoT) 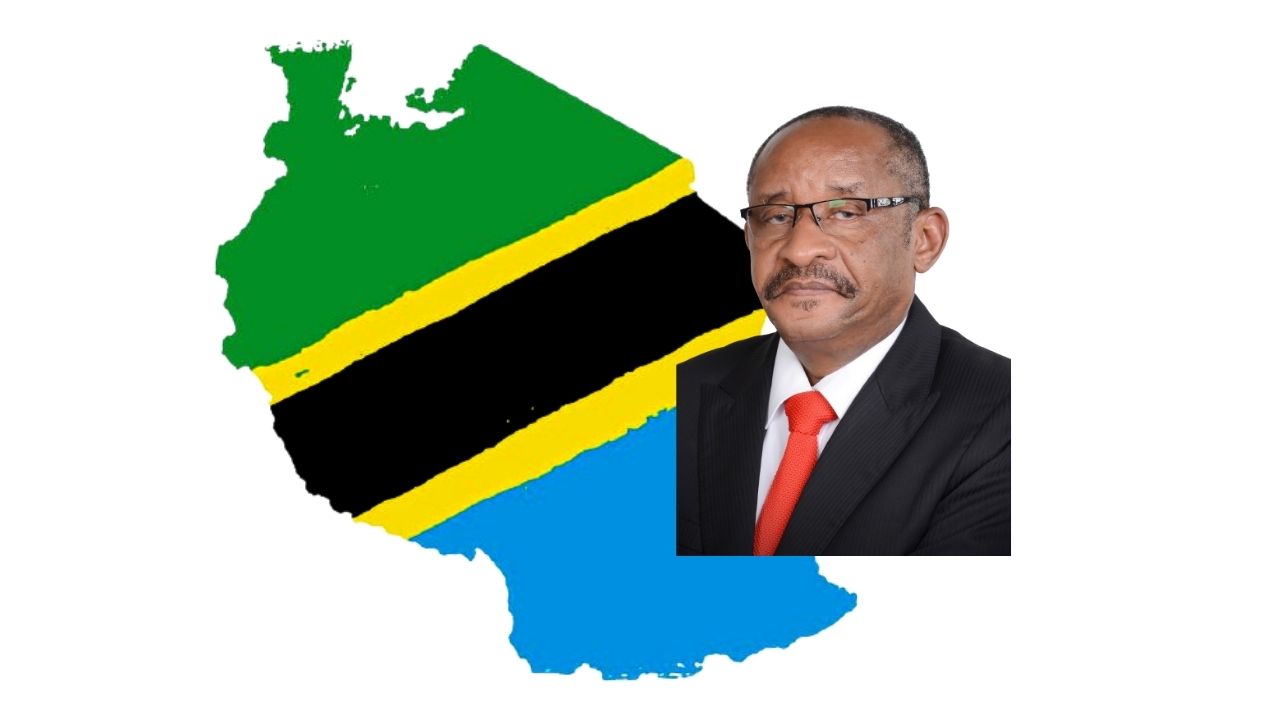 According to the governor of the Bank of Tanzania, more scrutiny needs to be applied to cryptocurrencies.

While speaking at the Conference of Financial Institutions that was held in Dodoma in November 2021, the Governor commented that they however do not have a clear timeframe for providing regulations to safeguard the sector.

“As far as we know, cryptocurencies are not safe. We cannot give a timeline when to issue regulations, we are still researching – we will give regulations when we have finished our research.”

SEE ALSO: Tanzania Has Already Begun Preparations to Have its Own CBDC, Says Governor, Bank of Tanzania

In June 2021, Tanzania’s current President, Samia Suluhu Hassan, asked financial authorities in the country to “look into” cryptocurrencies so that the country is not left behind.

However, since then there hasn’t been much development from the country in taking up cryptocurrencies until during the just-concluded Conference where the governor commented on plans for a CBDC as well as regulation.

When President Suluhu made her remarks about bitcoin, many thought the country was embracing cryptocurrencies, particularly as the remarks came soon after El Salvador announced that it was accepting bitcoin legally.

However, the Tanzania Governor’s latest comments show that the country is taking its time to implement the same ideas that other African governments are considering when it comes to crypto and blockchains.

Other than Tanzania, neighboring Kenya, through its Central Bank Governor, recently revealed plans for a CBDC.