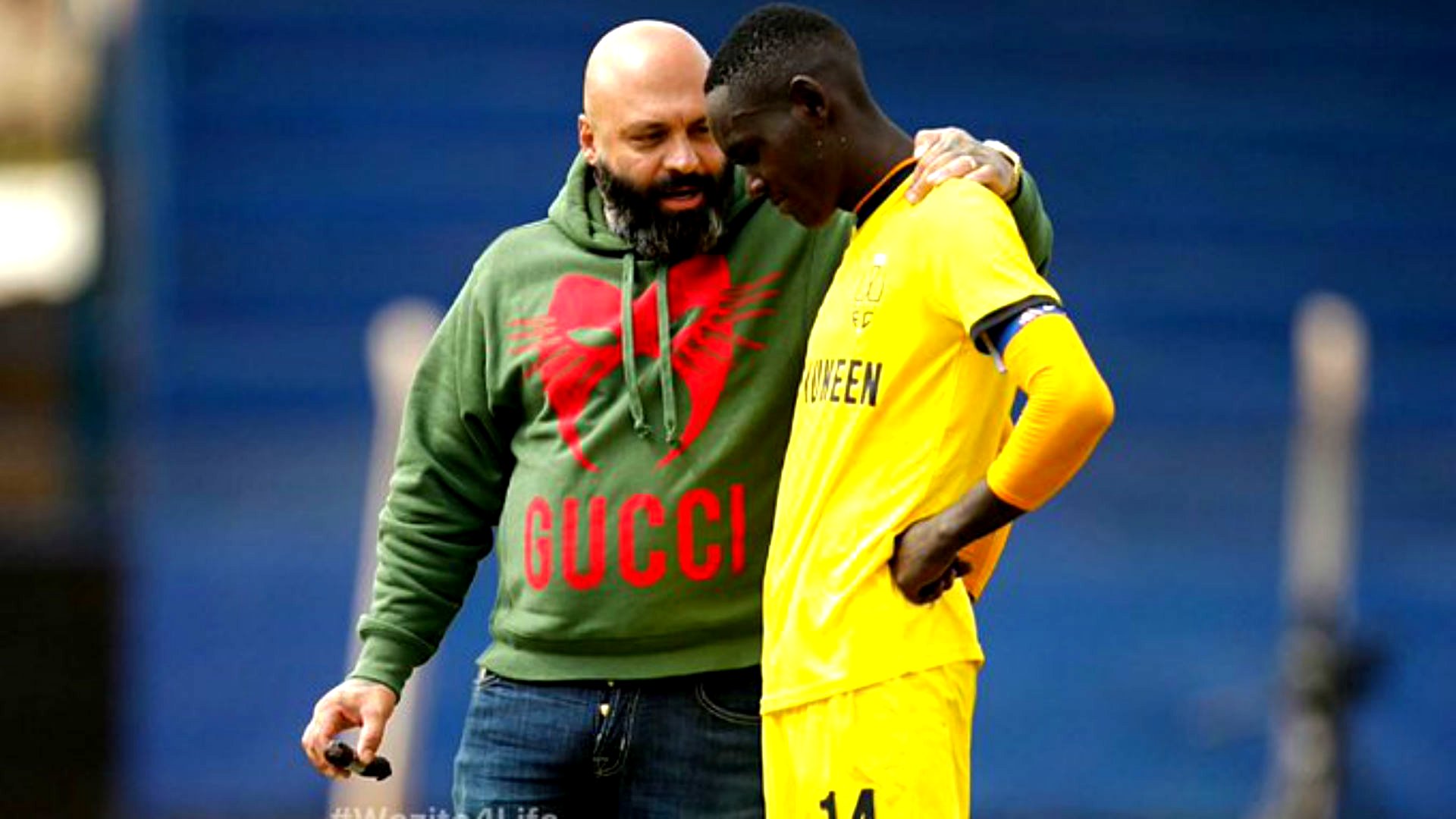 Ricardo Badoer, the owner of fast rising soccer brand, Wazito FC, is alleged to have defraud investors via a crypto scheme.

According to a local publication, the mogul has withheld 16 billion worth of investor funds through his cryptocurrency called Aidos Kuneen. This is equivalent to $141.6 million going by the by current forex exchange rates.

A source quoted by a local daily also signalled that the topsy turvy nature of cryptocurencies may have contributed to significant losses for Badoer – a situation which has been felt at the football club he is associated with.

The popular football team has struggled to pay player salaries and other expenses, a situation which has plagued many Kenyan teams in the past.

However, according to the source for the local daily, it is not just the team that is facing the brunt, but also investors in Aidos Kuneen cryptocurency.

The investors have been locked from making withdrawals with further allegations that Badoer is afraid of a bank run.

Having mostly Japanese clients, the Aidos Kuneen cryptocurency says it enables users to spend their tokens freely without fear of being tracked or tainted.

Additionally, as revealed on its website “even though its design differs from Bitcoin and other crypto-currencies, Aidos still retains the core principles of openness, decentralization and improved privacy.”