Out of 4,000 Suggestions, Crypto Payments is the Most Requested, Says CEO, AirBnB 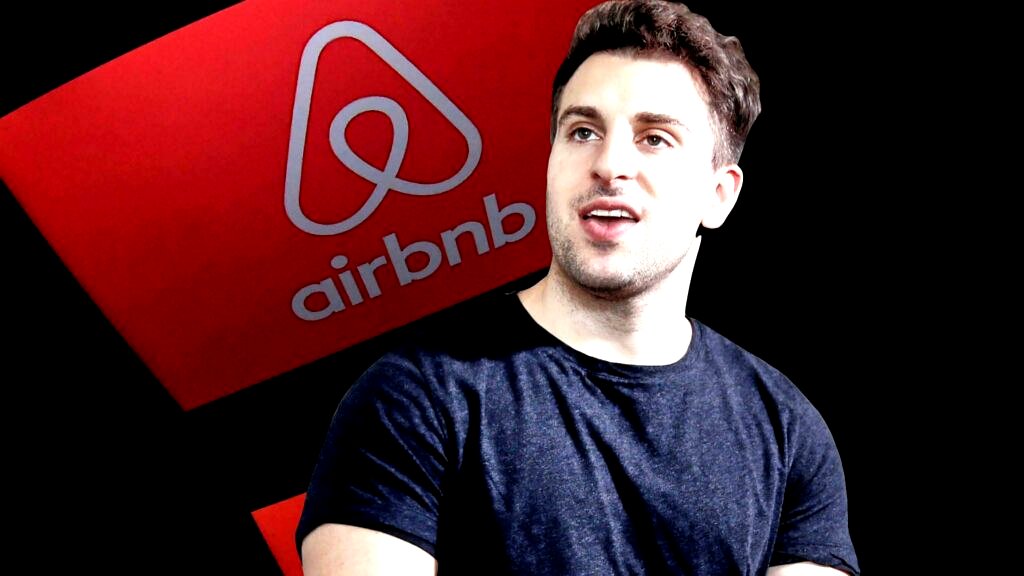 In January 2022, Brian Chesky, CEO, AirBnB, posed a question on Twitter over new product ideas that users may be interested in.

After a few hours, the CEO announced the results from his question revealing the growing interest customers have in using cryptocurency for commerce.

Interestingly, Chesky revealed that the company was already working on most of the ideas suggested.

The tweet, which has remained pinned on his profile as of this writing, has elicited much reaction with over 5, 000 total interactions – some whom thought the approach was interesting from a business perspective.

In recent days, Chesky has posted two tweets, one marking the anniversary of the mining of bitcoin’s genesis block, and a retweet of a web 2 and web 3 shaking hands emoji.

However, like Jack Dorsey, Chesky faced criticism for seemingly mocking web 3 when he joined Aaron Levie, in an exchange that seemingly mocked web 3d.

Following the exchange, Chesky has been lumped together with some other “web 2” execs as being opposed to web 3 – with memes arising.

According to Chesky, while the continuing evolution of the internet makes life cheaper, freer. and more accessible, it serves the risk of turning people from each other, like in the movie, Wall-E.

He then added by saying that AirBnB’s mission is to bring together people from different cultures in the physical world.

AirBnB currently has over 4 million home listings in over 65, 000 cities globally valuing the company at over $86 billion.

RECOMMENDED READING: The Andreessen Horowitz (a16z) $2.2 Billion Crypto Fund III and What it Means for Africa