5 Months Since Ethereum EIP-1559 Upgrade and No Effect on Gas Fees, Says a University Research Paper 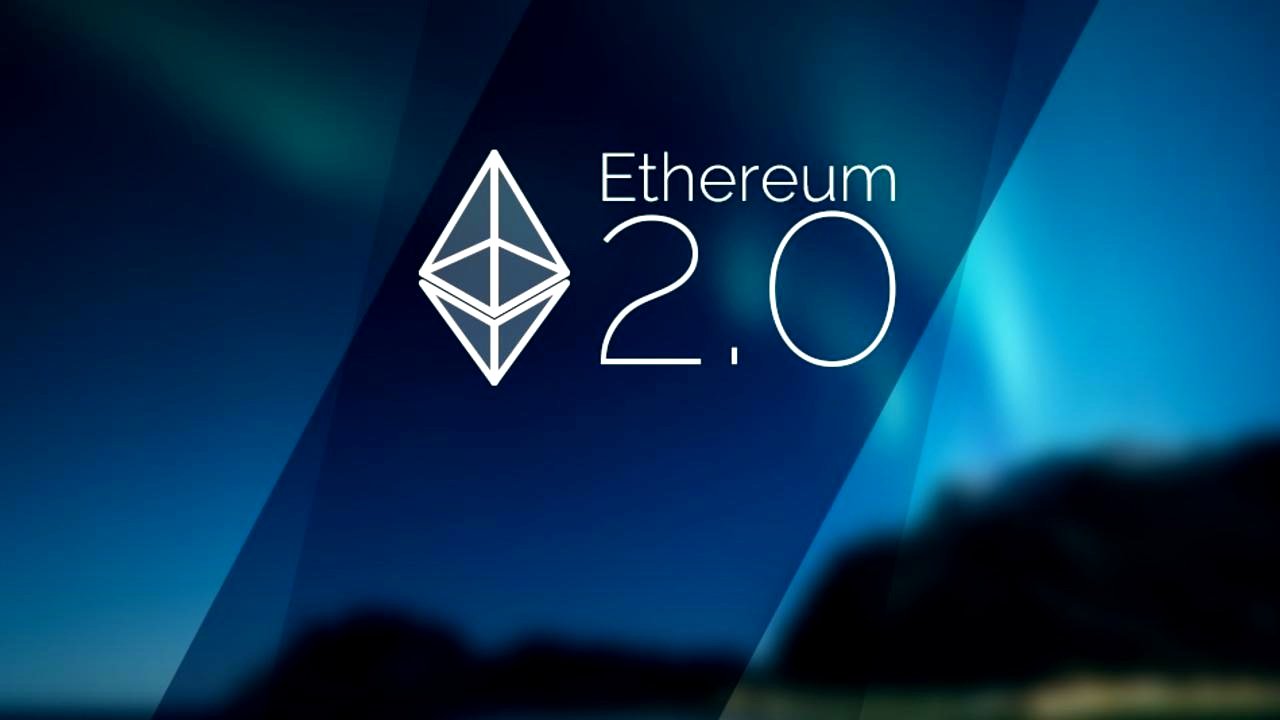 It is now 5 months since the EIP-1559 upgrade of Ethereum in September 2021, which among other things, restructured how fees are paid on Ethereum.

The restructuring was calculated as a remedy to the auction-like gas fee system that usually causes demand-driven fee spikes leading users to over-pay for their transactions to be recorded on the blockchain by miners.

Besides, some other predictions were made about the potential of the upgrade:

The upgrade introduced a base fee, which is the minimum amount that every user has to pay for their transaction to be added to the blockchain.

SEE ALSO: Transactions on the Internet Should Not Cost More than 5 Cents, Says Ethereum Founder

If a transaction goes through, the base fee will be burned, so miners don’t get it. Instead, to incentivize miners to include transactions, EIP-1559 introduced a priority fee, which is the maximum tip amount a user is willing to pay as a tip to a miner for their transaction to be mined which users get to select.

Users also select the maximum amount they will be paying overally. This restructuring was calculated to have users to pay fair prices for gas.

According to the paper by researchers at various universities in Europe, North America, and China’s Peking University, this restructuring has made it easier for users to estimate the fees to pay for gas noting that users adopting the new system usually pay lower costs than those who use the old system.

Here are some of the impact that the researchers have observed:

EIP-1559 has also been predicted by some to potentially have a deflationary effect on the price of ETH with the hope that the total base fee burned will outpace the amount of ETH issued. However, this has not been noted by the team of researchers.

Another expectation from the upgrade was that transactions would be lowered. However, even with the benefits in fee estimation, transaction fee levels have not been reduced by the upgrade.

Still, the mechanism that has so far burned $37.2 billion (11,767.87 ETH) worth of ETH since its inception is expected to contribute to making the token deflationary once Ethereum completes its Proof-of-Stake (PoS) turnaround.