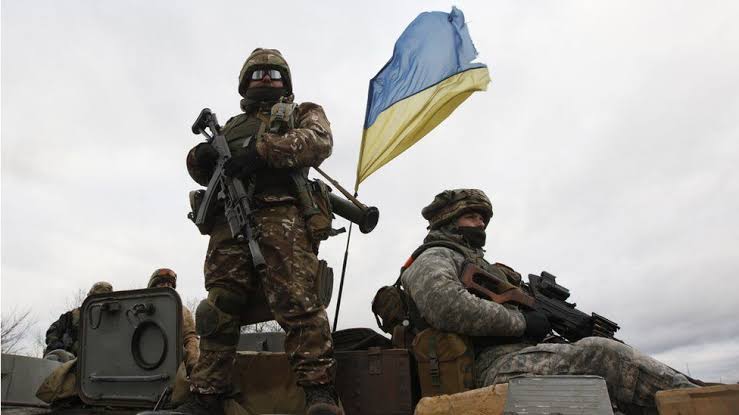 In a blog post by blockchain analytics firm Ellliptic, people across the world are making crypto donations to aid the Ukrainian army in their war against Russia.

The donations after the country of Ukraine and its President, Mykhailo Fedorov, urged the crypto community to donate and help Ukraine fight against Russian troops.

According to data collected over a 12-hour window on February 24, 2022 by the firm, nearly $400,000 in bitcoin was donated to Come Back Alive, a Ukrainian non-governmental organization providing support to the armed forces.

The latest round of donations adds up to donations totaling hundreds of thousands of dollars that have flooded into Ukrainian NGOs and volunteer groups working to stave off a Russian offensive.

SEE ALSO: Bitcoin Donations Are Among the Most Popular Payment Modes for Supporting The Nigerian #ENDSARS Campaign

According to stats, the average amount donated is around $1,000 to $2,000, and the group has received at least 317 individual donations in the past 48 hours.

The crypto funds are reportedly being used for several purposes in aid of the military, which include:

The donations have just spiked in the past 24 hours but have been going on for a while.

NGOs and volunteer groups using crypto crowdfunding to help Ukraine’s war effort against Russia raised over $570,000 over the past year. The donations went toward the Ukrainian army, cyber activists, and other groups, according to an earlier report by Elliptic.

The crypto community has shown overwhelming support for Ukraine with key prominent players supporting the efforts via Twitter:

Crypto assets are demonstrating their potential by allowing quick, cross-border donations which bypass financial institutions that might be blocking payments to these groups.

The donations are expected to grow as the conflict escalates.

[PODCAST] How Beyonic and MFS Africa are Enabling the SME Digital Payment Space in Africa, with Carina

Over 1/3 Made a Purchase in Stablecoins in Latin America, Says Latest MasterCard New Payments Index 2022