How LSAT, a Lightning Network Service, Can Transform Payments and Authentication on the Internet 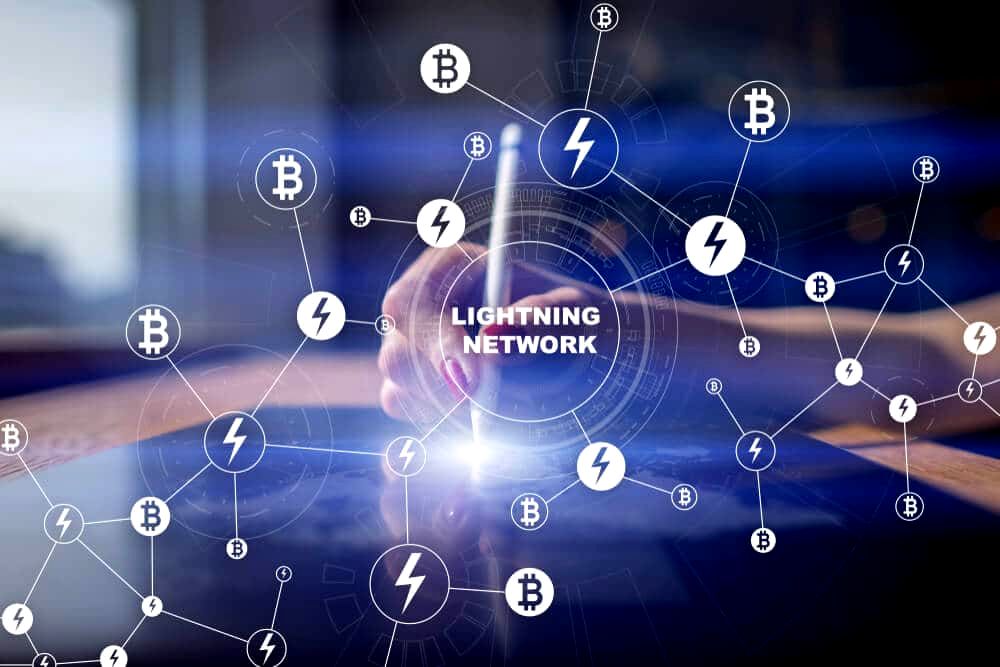 However, according to Michael Levin, Head of Product Growth at Lightning Labs, the system has the potential to create more even impact across the internet.

“HTTP uses status codes to communicate server responses to a client’s requests. This allows for developers to consume APIs. One rare code is: 402 Payment Required, which was marked as reserved for future use. Seemingly, it was waiting for an internet-native global currency.”

But while the Lightning Network fits perfectly as the gateway for applications to make payments to each other, a protocol is required to define how the process would work.

As part of a tweet thread, Levin has indicated that the Lightning Service Authentication Tokens (LSATs) can serve that purpose.

The LSAT specification is a standard protocol developed by Lightning Labs which allows authentication and paid APIs that are part of the payment infrastructure that Lightning Labs is creating.

“The LSAT specification uses HTTP as well as the Lightning Network to create a seamless end-to-end payment+authentication flow. LSAT allows for a user to pay for a service and get a “ticket” of sorts to be used for future authentication and access.“

Levin indicates that LSATs can help to make the internet, more accessible, private, and global. This would be possible by solving the following problem areas:

To integrate user wallets and websites with the LSAT protocol, Lightning Labs also has a service called Aperture. This is referred to as reverse proxy service that enables websites to recognize the LSAT protocol.

RECOMMENDED READING: 80% of Bitcoin Trade Namibia On/Off-Ramp Volumes Are Now via The Lightning Network as of April 2021