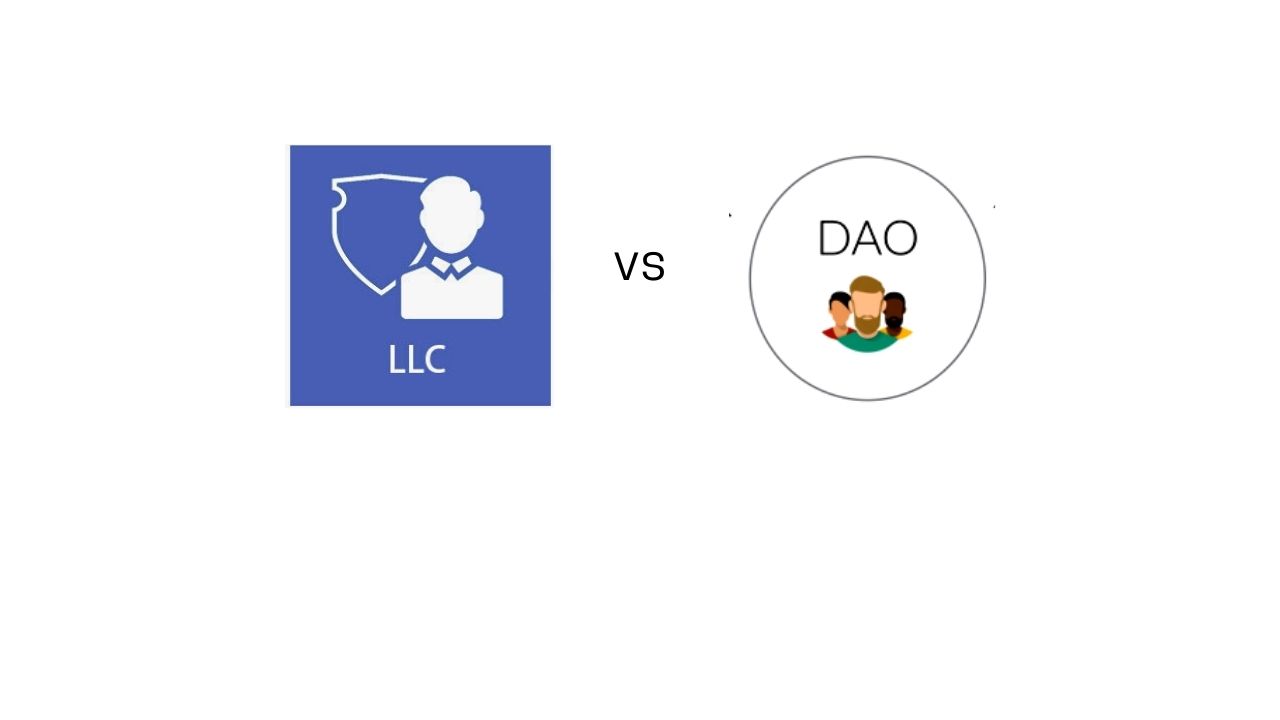 Cryptocurrencies have increasingly gained fame, mainly because investors can trade on decentralized platforms. In 2016, inspired by this digital transformation, a group of investors came up with the idea of starting a Decentralized Autonomous Organization (DAO) that would automate decisions and facilitate virtual transactions.

Like a typical organization, the corporation is run by rules encoded by a transparent computer program controlled by certain organization members and unregulated by any government.

A DAO is a new Limited Liability Company (LLC) type to the business world.

An LLC is a private company to which the owners are liable to the company’s debts only for the amount of share capital they invested. Akin to traditional LLCs, a DAO is considered its legal entity, separate from its members. In this case, the organization holds the same legal rights as a person, where, for instance, it can enter into contracts.

Like an LLC where the company has an operating agreement that lines out the ground rules for the company, a DAO effectively runs itself based on a set of regulations implemented upon its creation. These can then be updated by the organization’s stakeholders or an algorithm over time.

Nevertheless, a DAO manages its actions through a series of ‘smart contacts,’ like traditional legal contracts. The difference is that they are autonomously managed virtually with no manual intervention. This autonomous feature allows a DAO to operate outside the administrative structure of a conventional organization.

For LLCs, the organization’s leading members are charged with making significant decisions for the company. On the other hand, a DAO runs independently of its leading members, where none holds a majority rule. Instead of hierarchic management, every member in a DAO is entitled to an equal part in making the decisions concerning the corporation’s operations. Also, the administration can be handled by a computer program outside the control of the members who established the organization. In any event, no single member is mandated to make the decisions for a DAO.

Unlike an LLC, a DAO requires funding before it becomes operational.

To join the organization, people buy tokens, thus gaining part ownership to the corporation while investing in it. The tokens also allow the members to gain voting rights and other decision-making abilities.

Since the establishing party can reach investors worldwide with no legal barriers, they can earn considerable funding. Also, as was aforementioned, DAOs are not controlled by any single entity. For this reason, these corporations rely heavily on the initial formation system that should be on a carefully written code protected against any security risks before the deployment of the system. Such a strong foundation will enable the successful running of a DAO.

DAOs can be charged to do anything, from managing assets, charity, fundraising, and building contracts.

For instance, a DAO can receive donations globally, and the members decide how to use the money.

Besides allowing investors to pool funds, DAOs also give them a chance to invest in new start-ups and share any risks or gains emanating from these investments. DAOs visualize a corporation where all members have a voice regarding its operations, and most experts suggest that this may be the next step to replacing traditional organizations.

Businesses thus need to be acquainted with the technological changes that could impact how they engage with their clients.